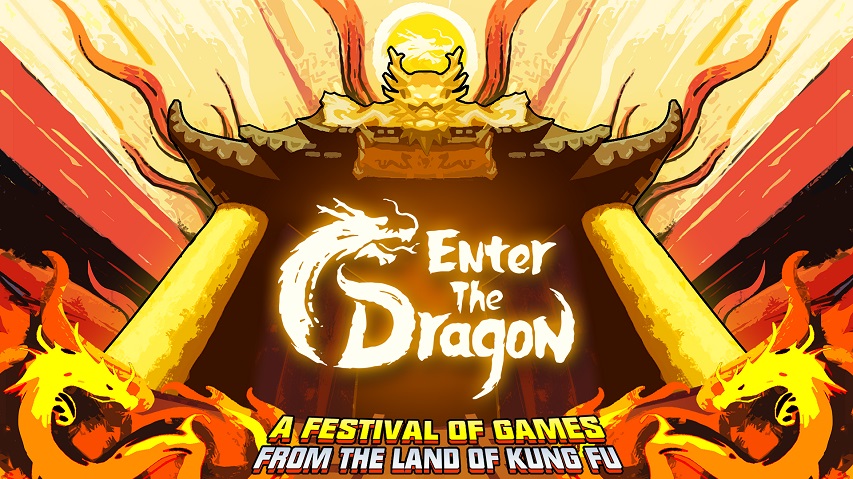 Recently on Steam there was an Enter the Dragon event 2022 which showcased a number of available and upcoming games developed in China. There was also a video livestream around 1.5 hours long showcasing quite a number of trailers across multiple genres.

As is our duty we did watch it all and whilst there might be a common theme across a number of games in terms of their design (seems to be quite a fascination with side-scrolling action platforming games) a few of them stood-out enough for us to try the demos. We have even purchased a few as well as adding a number to our Steam wishlist. Some games sport a very distinct visual style and impressive graphics. However, most notable for us and perhaps not to everyone’s tastes were the following:

LOOPMANCER – PC Only for now

The graphics look really nice here and the demo is quite long too. It gives a great idea of what to expect from the full game. Bear with it though, as it does start off quite slow with a lot of build-up until you get full control of the character. We really enjoy the looping feature which ties nicely with the rogue-lite gameplay. Did we mention how great the visuals are? The demo is worth downloading for that alone.

DETAINED Too Good for School – PS/XB/Switch/PC

We really like this Streets of Rage clone not only because of the fascinating looks of the female protagonist, but the fact it adds some RPG elements into the mix which is a neat touch. Having to do a maths test in the classroom against the clock, made us chuckle. Although we failed at 67% correct answers. The combat is pretty decent, but needs a bit of tightening-up. Their Kickstarter suggests quite a number of additional playable characters will be included alongside a number of neat features.

This game has actually been around for some months now, but was featured during the event. We really loved the visuals and the demo captured our imaginations as a complete Resident EVIL rip-off. However, it’s really good, to-the-point, we played the demo then purchased the game (currently on sale). In fact we bought the bundle of the two games, but the first one isn’t as nice looking or as polished.

This game has been out for a month or so on PS4/5 and PC but it’s a nice pixel-art game with impressive visuals. The dev (ThinkingStars) has updated it quite a bit since launch and continues to do so. They have added a new ending as well. It’s quite a long game as well (around 15 hours) which ain’t bad for the £15 asking price.