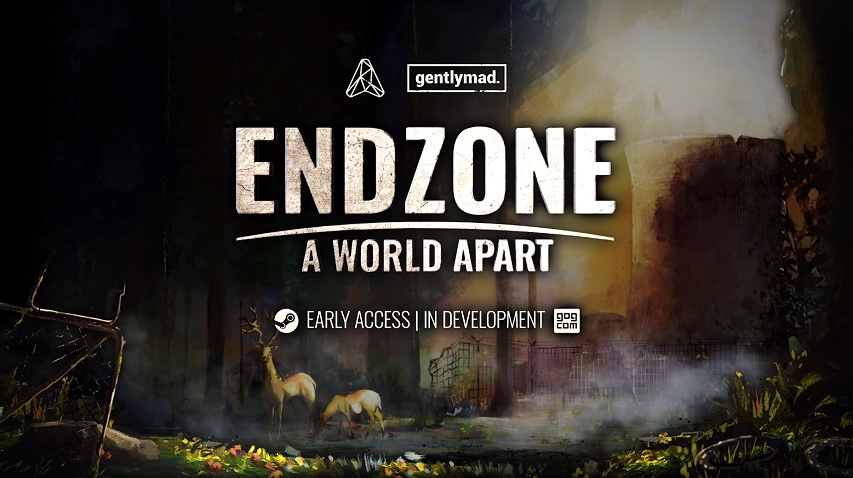 Assemble Entertainment’s ENDZONE is available now via Steam and GoG in Early Access. Take a look at the trailer which shows-off the game’s technology and how that works.

In 2021, a group of terrorists blew up nuclear power plants around the world and plunged the world into chaos. Only few were able to escape into underground facilities called “Endzones”. 150 years later, mankind returns to the surface – under your command! In an extremely hostile environment full of radioactivity, contaminated rain and extreme climate change, you’ll have to prove your worth as a leader.

Features:
• Build a settlement on the hostile surface of the earth with over 30 different buildings and take care of your men, women and children.
• Gather & refine many different resources and manage your economy by building an efficient infrastructure with streets and depositories.
• Experience dynamically simulated, believable environments! Every ground cell in the game has its own humidity and radiation values.
• Survive in a world of constant threats including radioactively contaminated ground, droughts, toxic rain and sandstorms.
• Send expeditions to forgotten places and make meaningful decisions that change the fate of your people.
• And many more features coming during our early access phase…