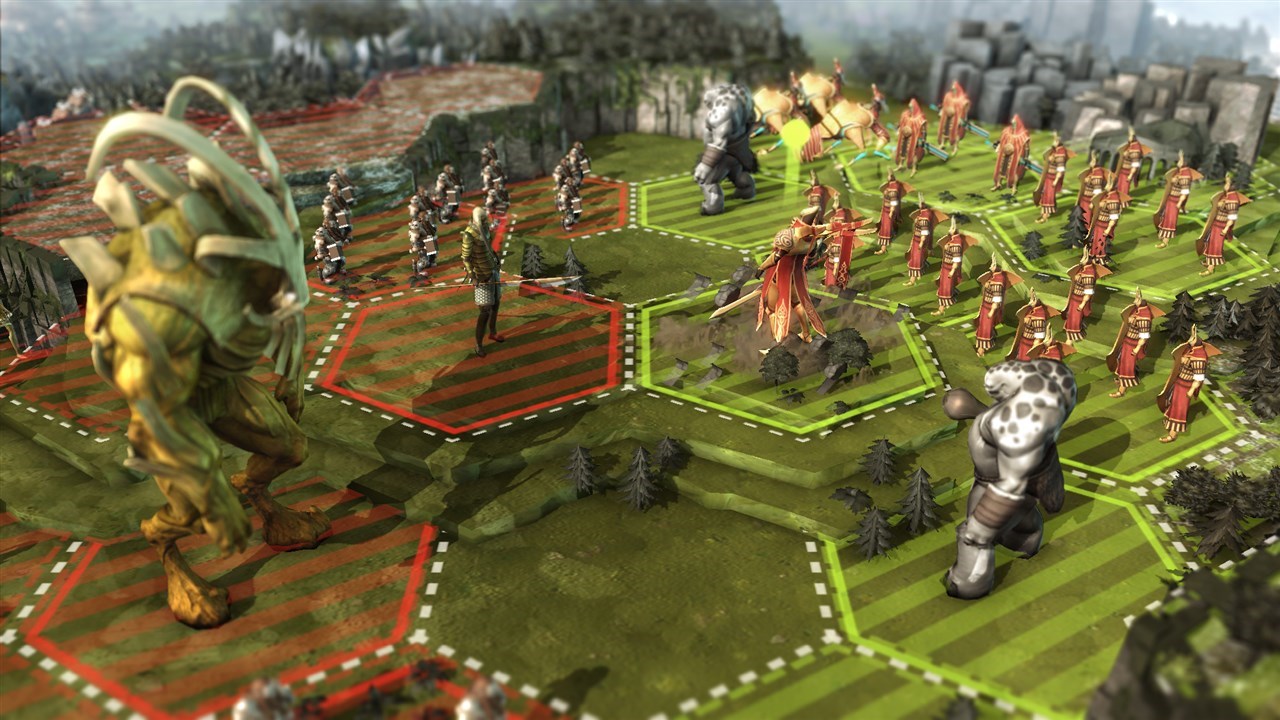 Iceberg Interactive/Amplitude Studios released a new Endless Legend faction trailer which takes a closer look at the Broken Lords faction in this 4x fantasy game coming to PC and Mac. You can view the other faction videos by heading over here, and be sure to get more details about the game over at the official website.

Who Are the Broken Lords?

Following the previous faction reveals of the Vaulters and the Wild Walkers, the Broken Lords are a faction of knights and town-builders; an aristocratic society that believes in honor, virtue, and justice. To succor the weak, to champion what is just, to root out evil wherever it may lurk – those are the ideals by which these noble warriors would live.

And yet, the Broken Lords are a crippled people that exist only as spirits wrapped in their great suits of Dust-enhanced armor. Other nations view them as monsters, for their race was fading when it discovered a deadly secret – that by consuming the life force of a sentient being they could extend their own life span. This rite of consumption is, obviously, a complete betrayal of their principles and their history. The greatest hope of the Broken Lords, therefore, is to develop magic that will break this curse and allow them to live without destroying others.

Though the question remains, and haunts their thoughts: Even if they did find a cure, would they want to give up this powerful gift? Their codes and morality insist ‘yes’, but in their hearts it is much less clear…