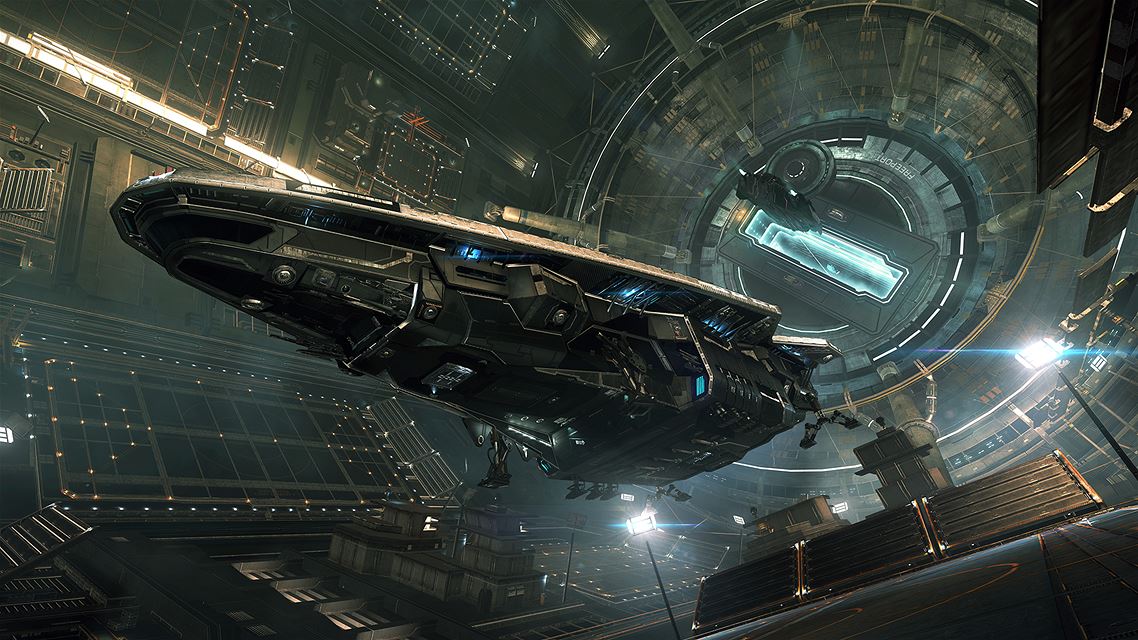 Frontier Developments has just announced that its space adventure game Elite Dangerous has officially landed on Xbox One after months of being in preview. Gamers can now purchase the full game from the Xbox store for $37.49 in the US, £29.99 in the UK and €37.49 in Europe.

To celebrate the launch of Elite Dangerous for Xbox One, we have a whole day of events planned. There will be an AMA with members of the Elite Dangerous Xbox One team on the Xbox One Official Subreddit from Midday to 3PM BST. Afterwards, Community Manager Ed Lewis will be hosting a four-hour live stream bringing in even more guests from the development team, including Frontier CEO and Elite co-creator David Braben. We will also reveal a new exclusive Community Goal for Xbox One players and a competition hosted on the Xbox One Subreddit.