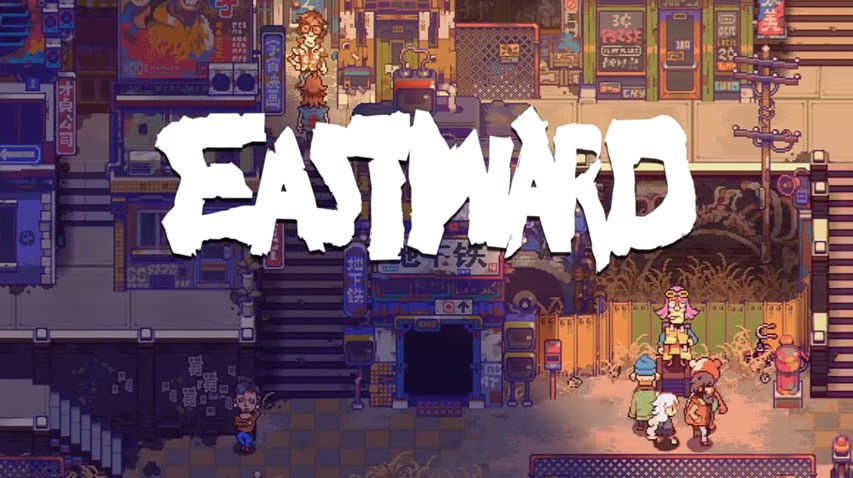 Eastward from developer Pixpil is an adventure game for PC & Mac combining RPG elements, with a visual style inspired by 90s Japanese animation. As the world around falls to ruin, you play as hardworking digger John, who must guide a mysterious girl named Sam through dangerous decaying cities, inhabited by strange monsters, and even stranger people. For more info take a look at the official Eastward Game website.