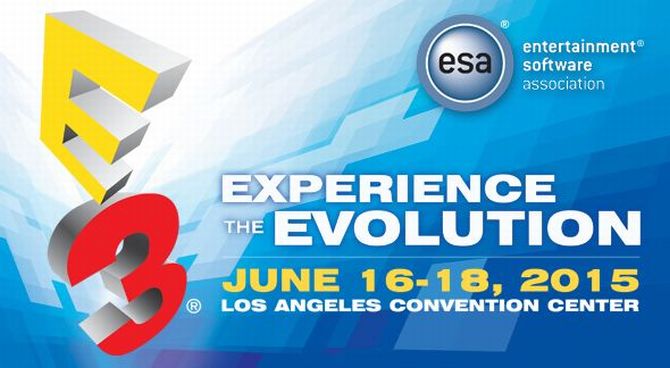 E3 2015 is going to be a big event this year and so to keep you informed on what’s happening and where, check out our handy timetable of events complete with where you can catch the live streams as they are broadcast. Whether you’re interested in Sony, Microsoft or Nintendo, there’s something for everyone this year as the excitment for announcements hits fever pitch. Enjoy the show!