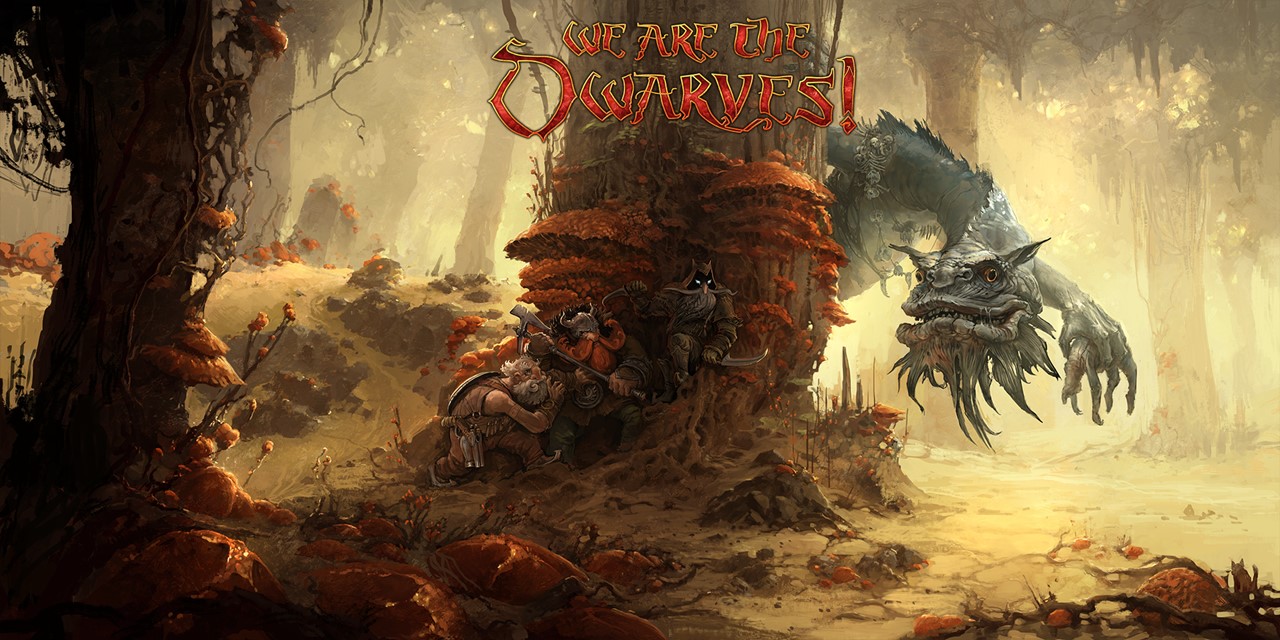 We are the Dwarves from Whale Rock Games is currently searching for Kickstarter funding to bring its impressive looking PC/Mac title into the hearts and minds of gamers. Take a look at the rather cool trailer made using the game engine to get an idea of what to expect from this tactical real time action game.  We are the Dwarves is about three dwarves whose story is told within the Eternal Stone universe. The trio can either fight or hide from their enemies offering gamers two ways to approach the many scenarios the game throws at you.

About We are the Dwarves:

‘We Are the Dwarves!’ is an addicting gameplay game with unique setting and story. Opposite to the real Universe we know, everything is inverted here: the void is replaced by unlimited Eternal stone, while life is possible only in rare hollows. All life forms in this Stone Universe are gathered around the Stars – magical giant crystals, which give light and warmth. The Stars also able to change basic physical features of the world around them, e.g. gravitation or time scaling.

Dwarves – this is just a race among others, being at the edge of extinction, because the Stars mystically go out. Forcer, Smashfist and Shadow are the only survivors of a drilling starship expedition, and their mission is to find a new Star for the dwarven folk. The accident brought them to the unknown part of the Stone Universe, pushing into dangerous circumstances, but that’s where the adventure begins! Dwarves are going to meet other small civilizations and ancient monsters from the deep layers of the Eternal Stone. Some of them are dangerous enemies to each other and this plays to our dwarves hands.