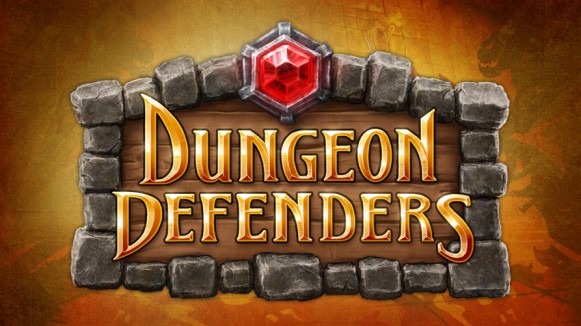 Xbox 360 gamers can now download Dungeon Defenders for Free as part of the Games with Gold promotion on Xbox Live.  The game available only to Gold Subscribers will be downloadable through to Monday, March 31.

Dungeon Defenders brings together all the best elements of tower defense and RPG progression in a fully 3D environment with 15 unique maps in which players take the role of one of four heroes defending the Eternity Crystal — an ancient artifact containing an old evil.