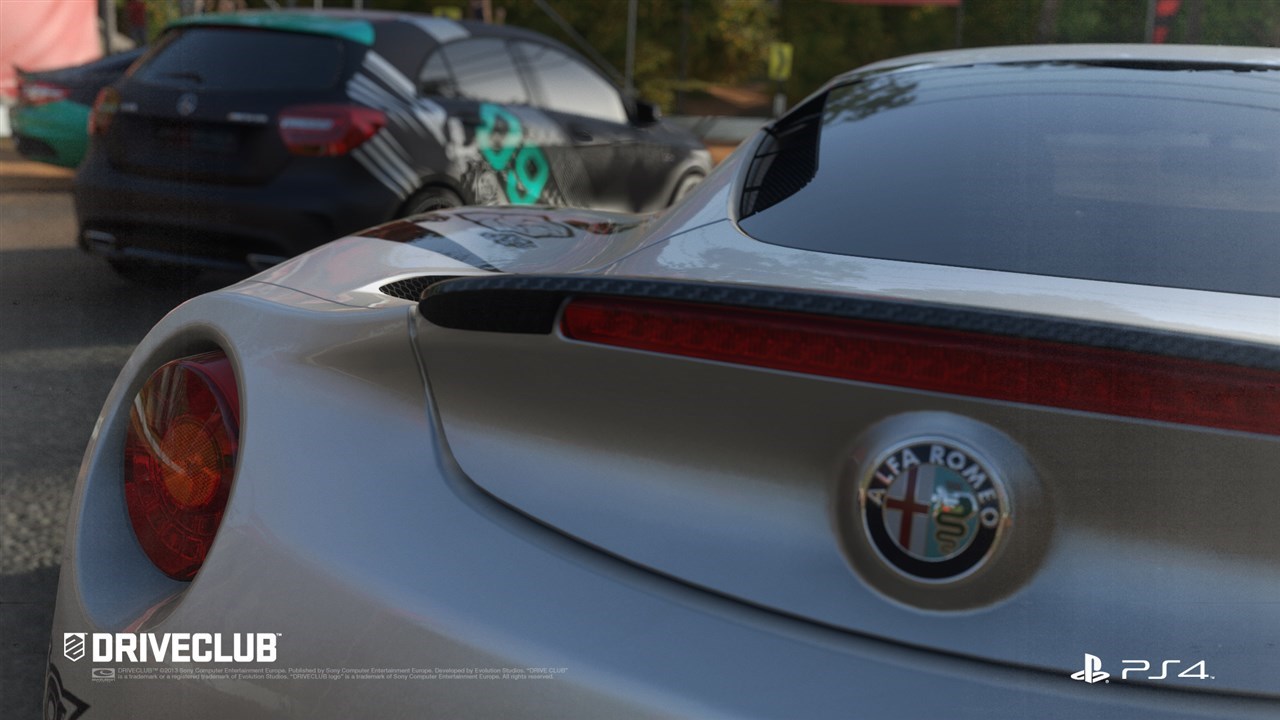 Evolution Studios has today finally revealed the PS4 release date for its eagerly anticipated Driveclub which looks set to astonish and entertain in equal measure when it launches on October 8th 2014. Originally planned as a launch game, Evolution have spent the time polishing the game to make it the best possible experience come launch. For more details about the game head on over to the official website.