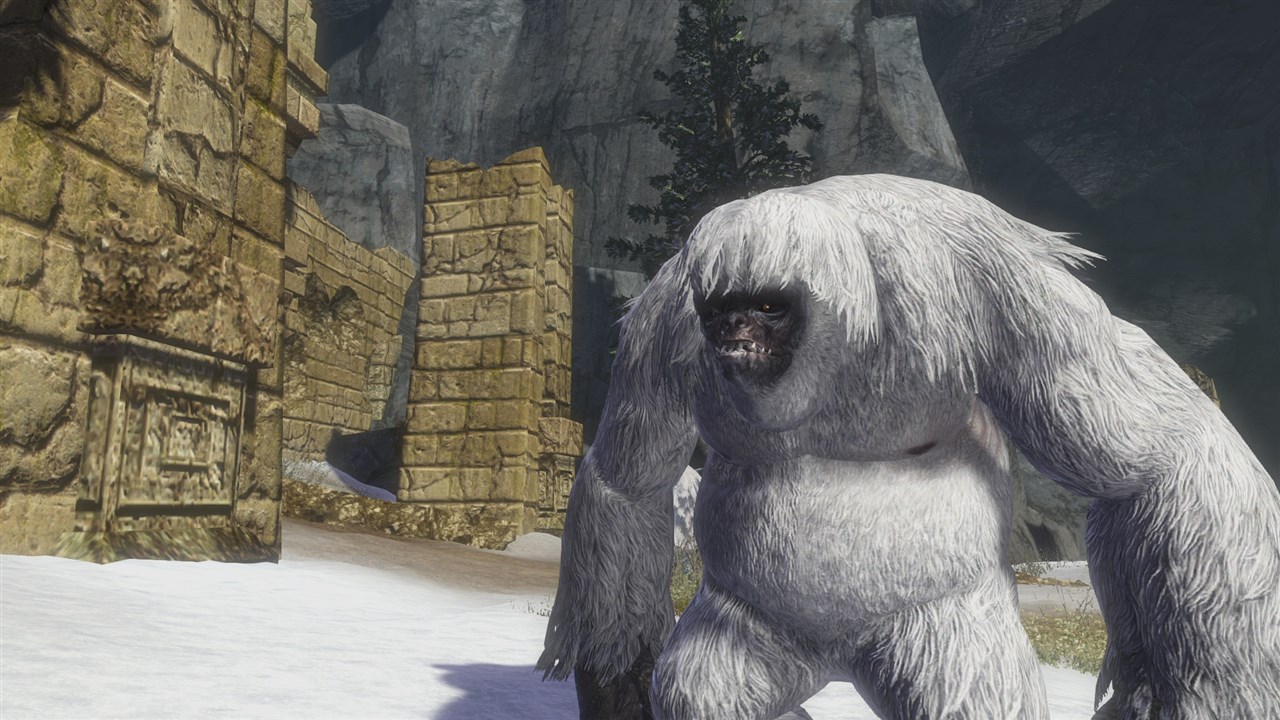 Sony Online Entertainment released some new images from their in beta Dragon’s Profit which is coming to PCs. You can visit the official site for more info on the game, and in the mean time check out the screenshots of the Wintertide Zone.

In Dragon’s Prophet players must choose from four distinct player classes — ranger, sorcerer, guardian or oracle — and band together to battle a variety of legendary creatures as they work to restore order to the land from the evil Black Dragon that has escaped his eternal prison, and is more dangerous than ever. Featuring an action-based combat system, Dragon’s Prophet gives players visceral battle action gameplay, with a higher degree of control and wider range of tactical options than traditional MMOs.