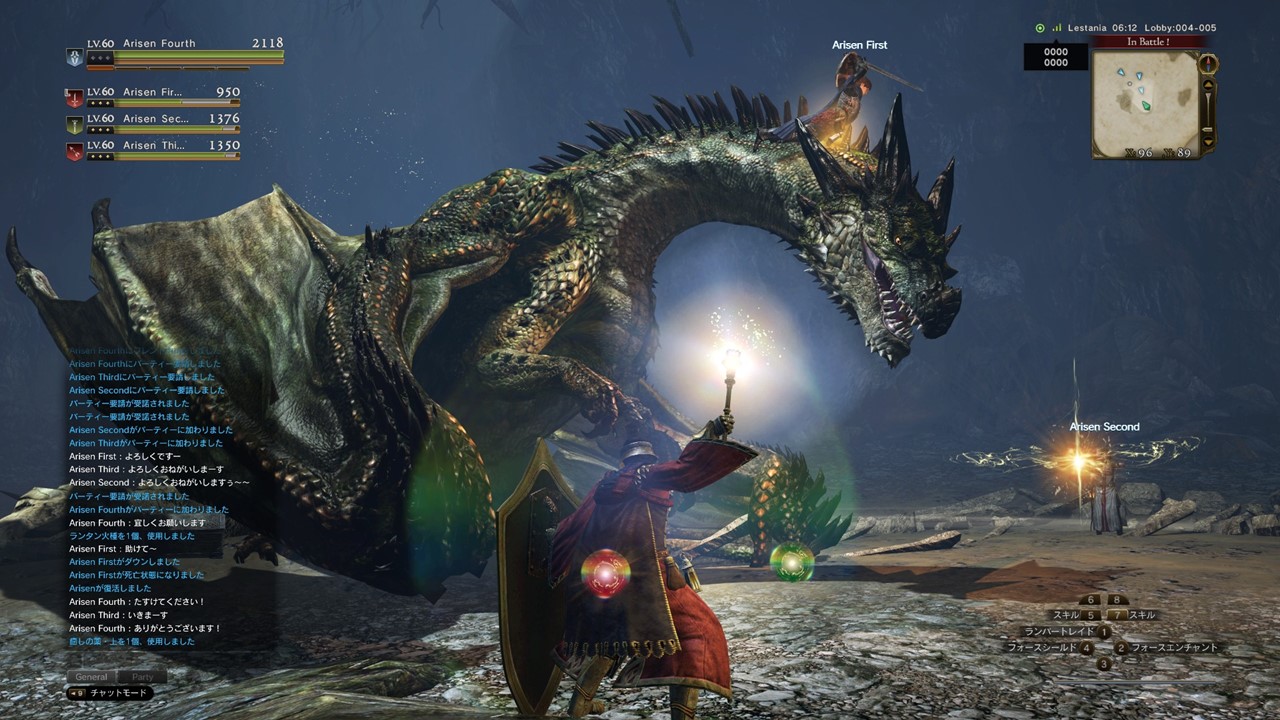 Capcom Japan released another Dragon’s Dogma Online trailer to whet the appetites of Japanese gamers as there is still no word on a western release for the game. As the name suggests, this will be a free to play online experience although it has been said players can tackle the game solo if desired. With a release date later this year, all eyes are on this game to see how it fares in the hope UK and North American gamers can also get a slice of the action.