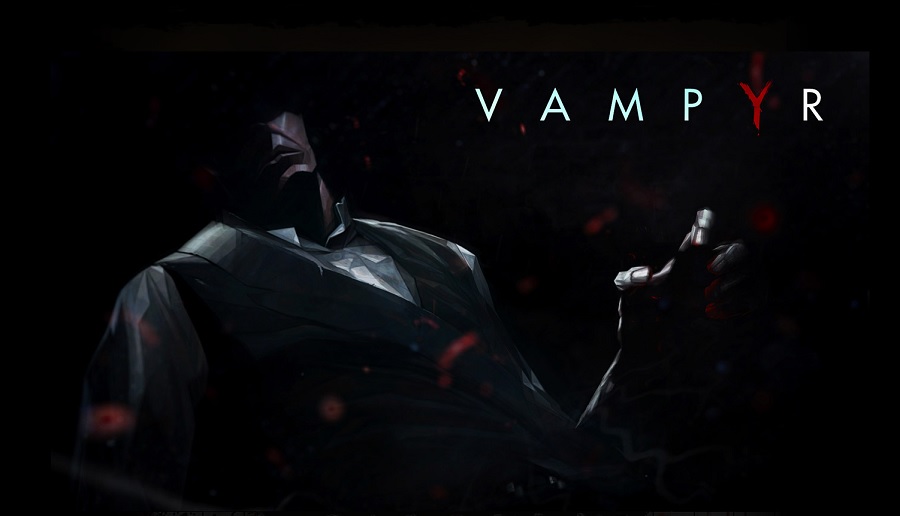 DONTNOD Presents Vampyr Episode 2: Architects of the Obscure further revealing the creative process behind their upcoming action-RPG, Vampyr which releases Spring 2018 on PlayStation 4, Xbox One and PC. The video unveils more exclusive gameplay footage, while the creative team delves into the visuals and music that bring 1918 London to life.

In Episode 2: Architects of the Obscure, DONTNOD reveals the areas of London that you will explore and impact during your time in Vampyr. Each of the four districts have their own distinct style and groups of citizens, which can flourish or perish depending on your actions. Whitechapel and the Docks are ravaged by poverty and crime, while the West End benefits from a wealthier population – and is the district of choice for Ekons plotting in the shadows. Pembroke Hospital gives Dr. Reid the opportunity to put his medicinal skills to great effect, while tempting the doctor-turned-vampire with helpless citizens that hold him in a position of trust.

This latest episode also introduces the music of Vampyr, including insight from composer Olivier Deriviere. He discusses how he developed the game’s original score with consideration for its unique setting and atmosphere, as well as how the inner dilemma Jonathan faces translates into the music. Eric-Maria Couturier, of the Paris Ensemble InterContemporain, drives Vampyr’s soundtrack as solo celloist, and here offers an exclusive performance that showcases his unique style.