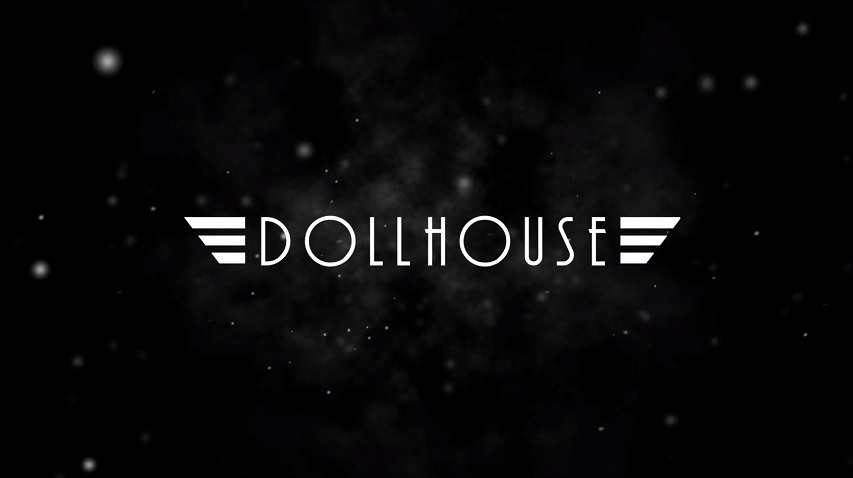 Dollhouse releases on May 24th via PS4 and Steam. Take a look at the trailer and sign up for the beta test next month
April 13th and 14th HERE.

The trailer shows Marie, once “The Greatest Detective in the World” but now suffering from amnesia, on a terrifying investigation inside Dollhouse. Confronted with disturbing entities, cryptic clues and deadly traps, she’ll have to regain her memories and escape Dollhouse before it’s too late.

In order to survive, Marie has the power to remove objects and temporarily stun her pursuer with the Flash feature, which is also visible in the trailer. Furthermore, there’s the “Focus” feature which enables Marie to see through the eyes of her stalker.

On the weekend of April 13th and 14th, Dollhouse is going into Open Beta to test the Singleplayer and Online Multiplayer and gather user feedback. Those interested in participating can sign up here: http://eepurl.com/dHn0Kn. Signing up does not guarantee participation, Open Beta participants are selected randomly from the signups and provided with a beta key.