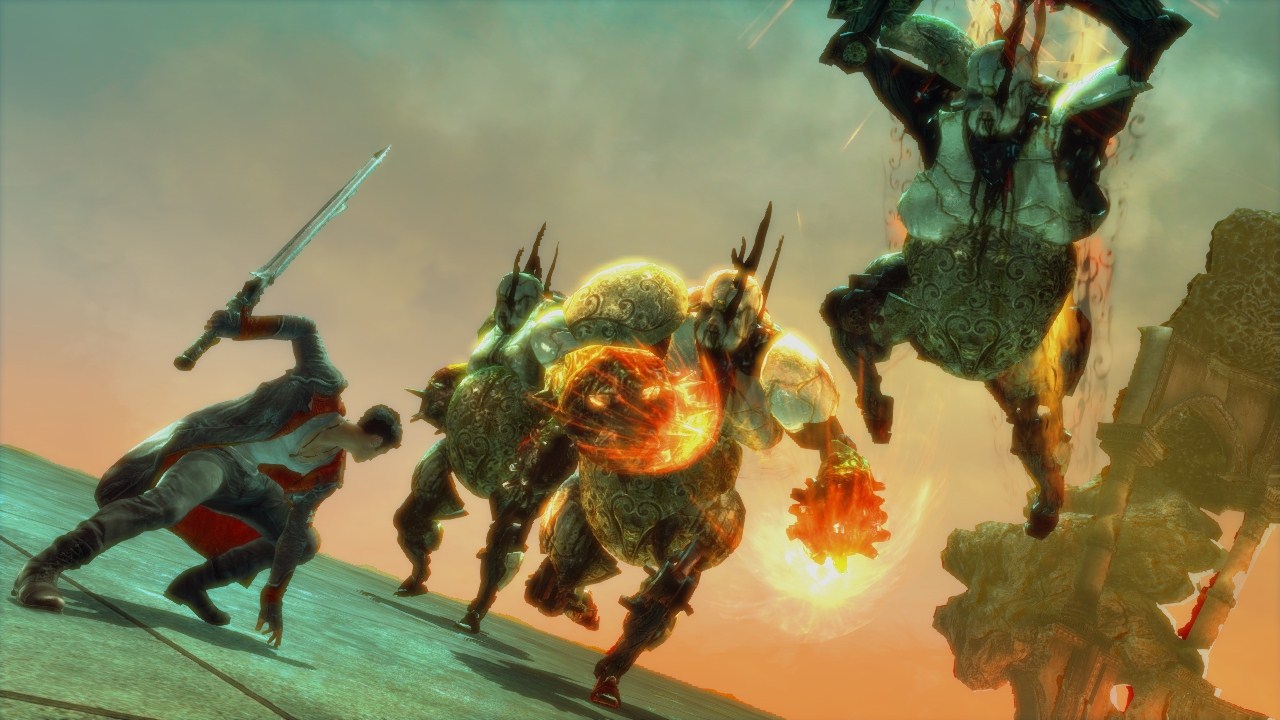 Ahead of the game’s imminent release on the 15th of Jan comes some new images to whet the appetite for would be demon hunters. Take a look at the screenshots of the free of charge add on Bloody Palace mode and be prepared for Ninja Theory’s decisive but most likely Marmite game.

As in previous instalments of the series, Bloody Palace Mode will be playable on completion of the main game and deliver over 100 levels of demons and enemies, including five brutal bosses. As ever stylish combat will be recognised with gamers having the opportunity to top the global leader boards as Bloody Palace’s number one demon slayer. 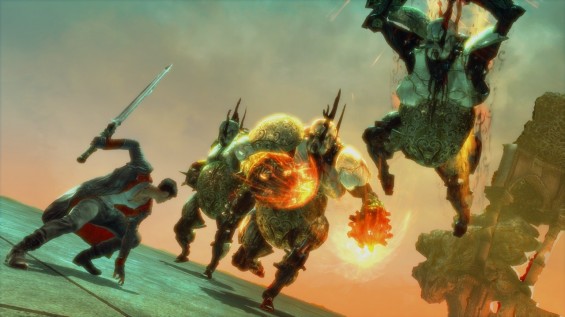 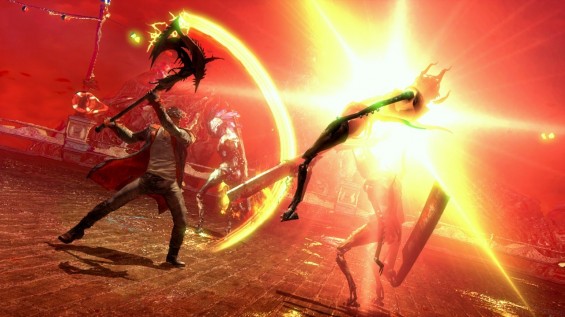 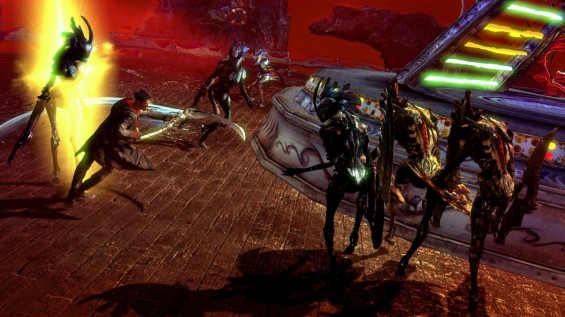 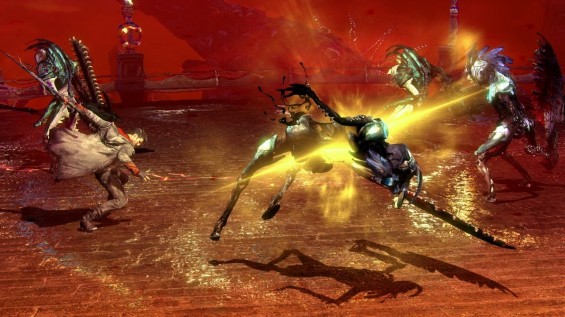 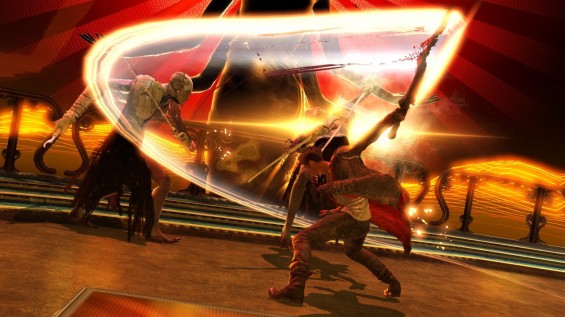 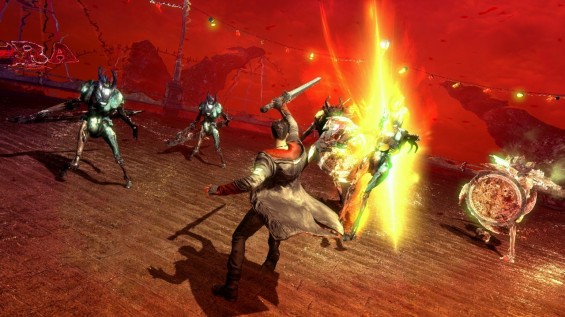