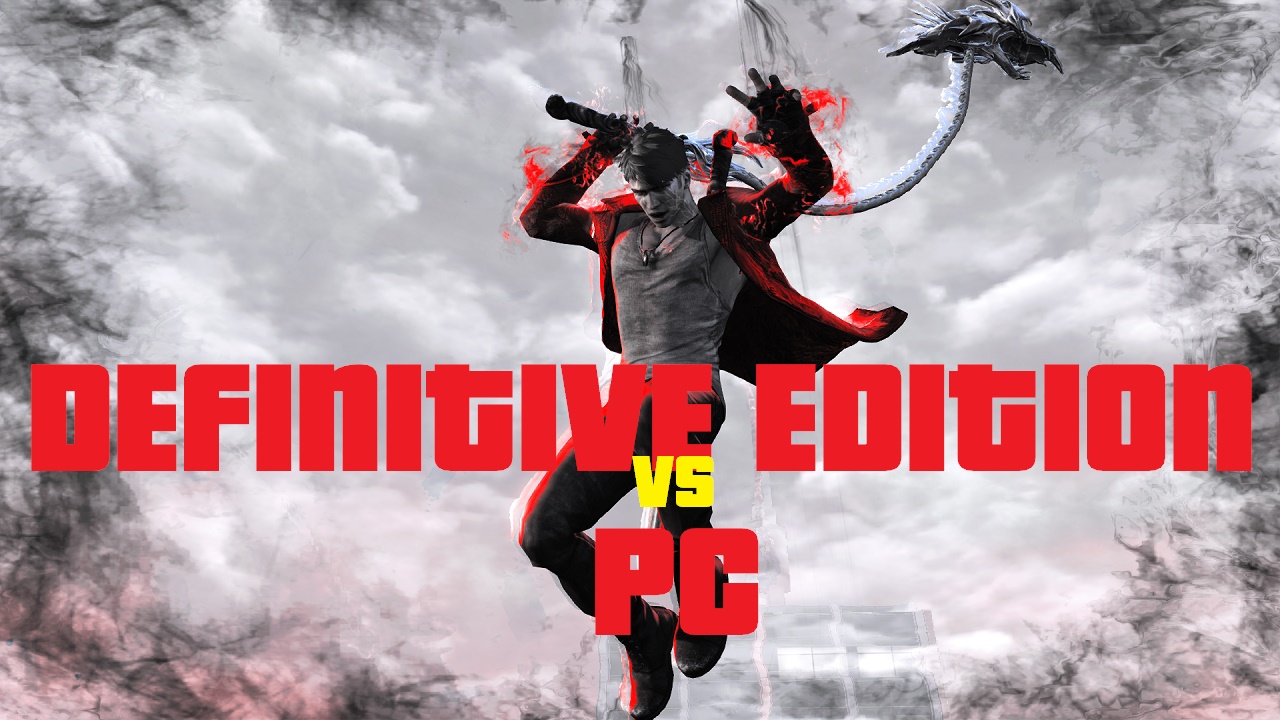 Capcom released its Definitive Edition of the 2013 action game DmC Devil May Cry for Xbox One and PS4 consoles this week. The game released on PC in the same month as the Xbox 360 and PS3 version in January 2013 which at the time was the superior game offering 1080p 60 frames per second gameplay. With the definite edition now in the hands of console gamers we see how well this new remix compares to the PC original as both the PS4 and Xbox One versions support 1080p 60 frames per second gameplay. Take a look at our DmC Devil May Cry Definitive Edition Vs PC version graphics comparison video which clearly shows how close they both are. Looking at the direct feed footage it’s clear there’s less overall colour output by default on the Xbox One version we’ve used. With the PC version being more vibrant overall. Aside from the differences in colour both games are extremely close in quality during cutscenes using the in-game engine and the in-game graphics. Either way, check out the high quality direct feed download for a better representation compared to the compressed Youtube footage.