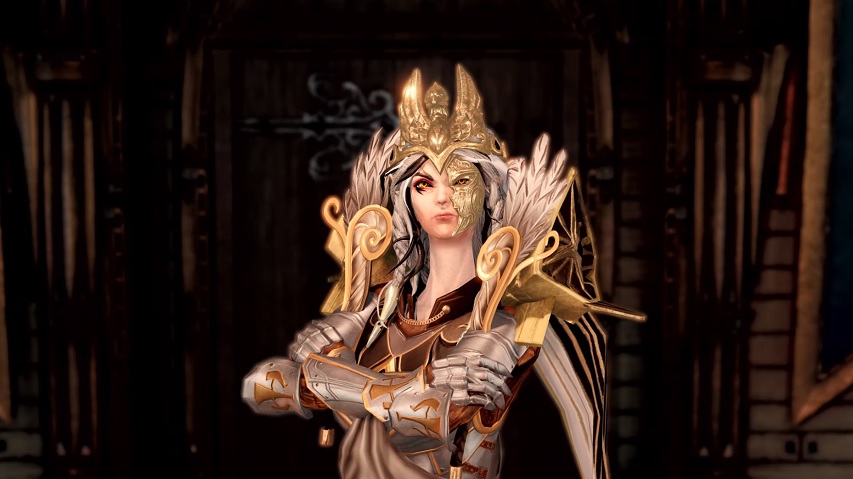 Faced with a new evil, we’re calling on YOU to command The Lady Vengeance and continue the story of Divinity: Original Sin 2. Fallen Heroes marries rich tactical gameplay with RPG choices and consequences, and introduces a wealth of new features and mechanics to the D:OS 2 engine. It will be released on multiple platforms later in the year. Delve deeper into the world of Rivellon as you command your troops aboard the Lady Vengeance. Explore new lands and wield new weapons and skills. Build your squad and vanquish never-before seen corners of Rivellon. Divinity: Fallen Heroes features two player cooperative play as well as a single player mode.