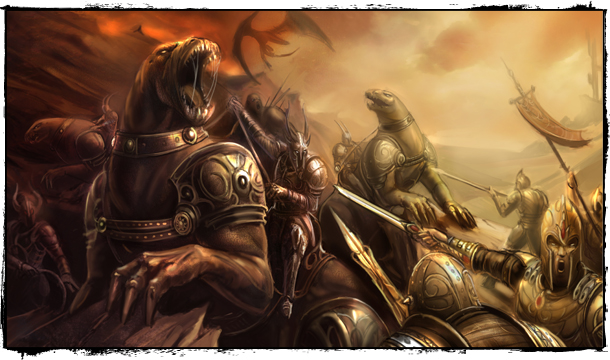 Softnetix Entertainment released a new trailer for their PC/Mac hack and slash action game Dimiria The Agrarian Falls which is looking pretty decent thus far in its Beta stage.  The game  is based on original fantasy lore written by Dylan Tan and David McCrae, and will be released in separate episodes from the beginning of December 2013. Take a look at the official Dimiria website for more info about the game.

About Dimiria The Agrarian Falls:

Dimiria, an epic 3D RPG from indie developers Softnetix Entertainment, will take its heroes through teeming jungles, scorching deserts, winding canyons and treacherous mountains – each with their own beauty and perils. Along the way, the player will encounter myriad new and interesting characters – both good and evil.

Choose from one of three heroes to play as throughout the game. Each class has its own unique abilities and skills to level up. The game’s interface blends traditional RPG elements with the ability to customise not just your hero, but your trusty companions, and even your entire party to suit the needs of each individual mission. You can even assume control of your companions in combat to bring each unit to where they are needed the most. Develop your character by placing points into stats-building and class-specific skill trees.

Dimiria is the first game from Singapore-based studio Softnetix Entertainment, and is set to launch on PC this December. The initial release will consist of the first five-chapter-long episode. Further chapters and episodes will be released as free downloadable content for those who have already purchased the game.