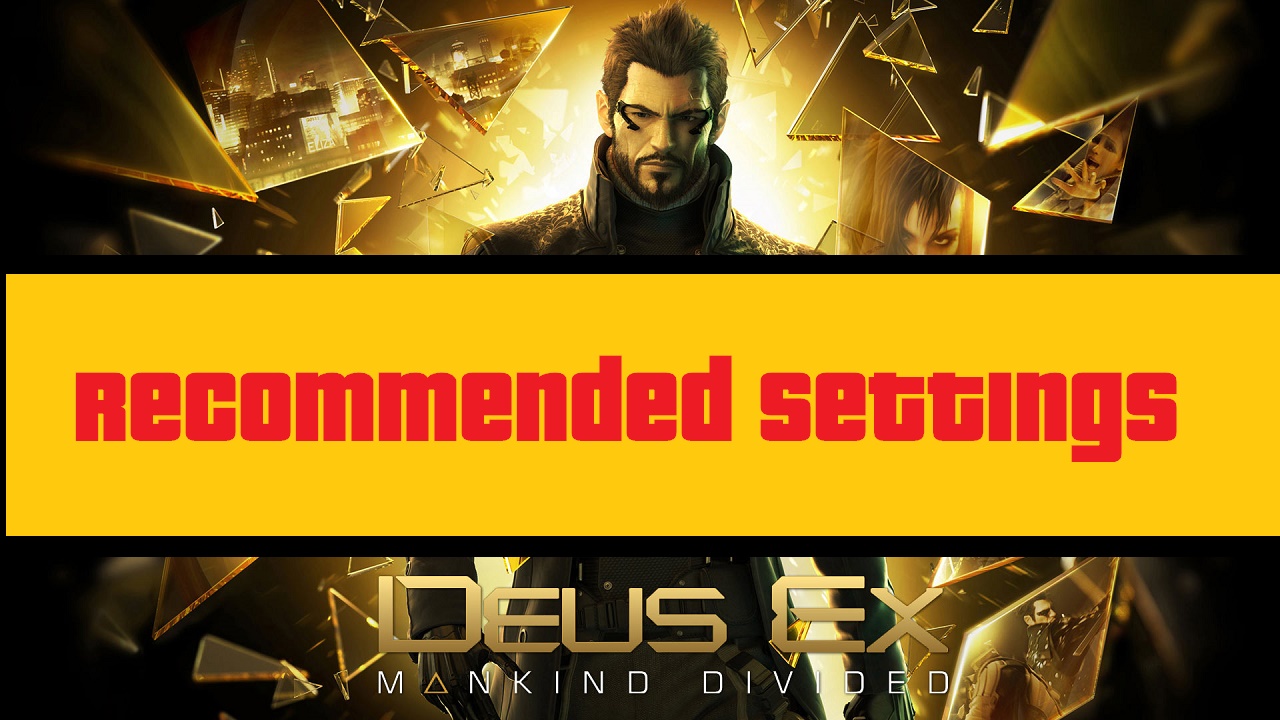 Square Enix’s Deus Ex Mankind Divided is out on consoles and PC which means it’s that time again to put the GTX 1080 through its paces as one of the top end graphics cards on the market. However, it’s not all rosy in the Nvidia camp as Nixes sci-fi stealth action game is a bit of resource chugging beast and by their own admission is designed to push top end cards and any future iterations as well. The takeaway here is that PC gamers need to dial back the settings to get the optimal PC experience rather than expecting to max everything out and run the game at 60 frames per second. We’ve put together several benchmark videos using the GTX 1080 and an i7 4790K CPU, 16 GB Ram Win 10 64 Bit OS PC with varied results. As you can see running the game at default Ultra preset at 1080p doesn’t give a solid 60 fps in the benchmark but depending on where you are in the game can maintain 60 fps. There’s the MSAA (Multi-sampling Anti Aliasing) which can be dialled back to OFF and reliance on the Temporal AA instead which smooths the edges. There’s also Contact Hardening Shadows which can be set to ON rather than Ultra the same can be said of the Volumetric Lighting to boost performance.

At 4K 2160p it’s a different beast and using the benchmark tools it’s obvious the game pushes the GTX 1080 beyond its limits with an average fps of just 24. A bit of overclocking of the Founders Edition and you can push that a little higher. However, we found in the opening sections you can easily maintain 30 frames per second for the most part which is certainly very playable. As for 2K 1440p if you want 60 FPS gaming then dialing back the settings to High from Ultra and you’ll reach this ideal playing condition quite comfortably. Playing Very High is still possible as well but you’ll experience more dips below 60 fps.

If you are experiencing performance issues, here are a few workarounds you can try out for now:

-Update your drivers
-Turn off MSAA
-Turn off Contact Hardening Shadows
-Keep Volumetric Lighting to on or off
-If you have a 4GB GPU, use settings up to High
-Use 1080p resolution
-Enable Exclusive Fullscreen