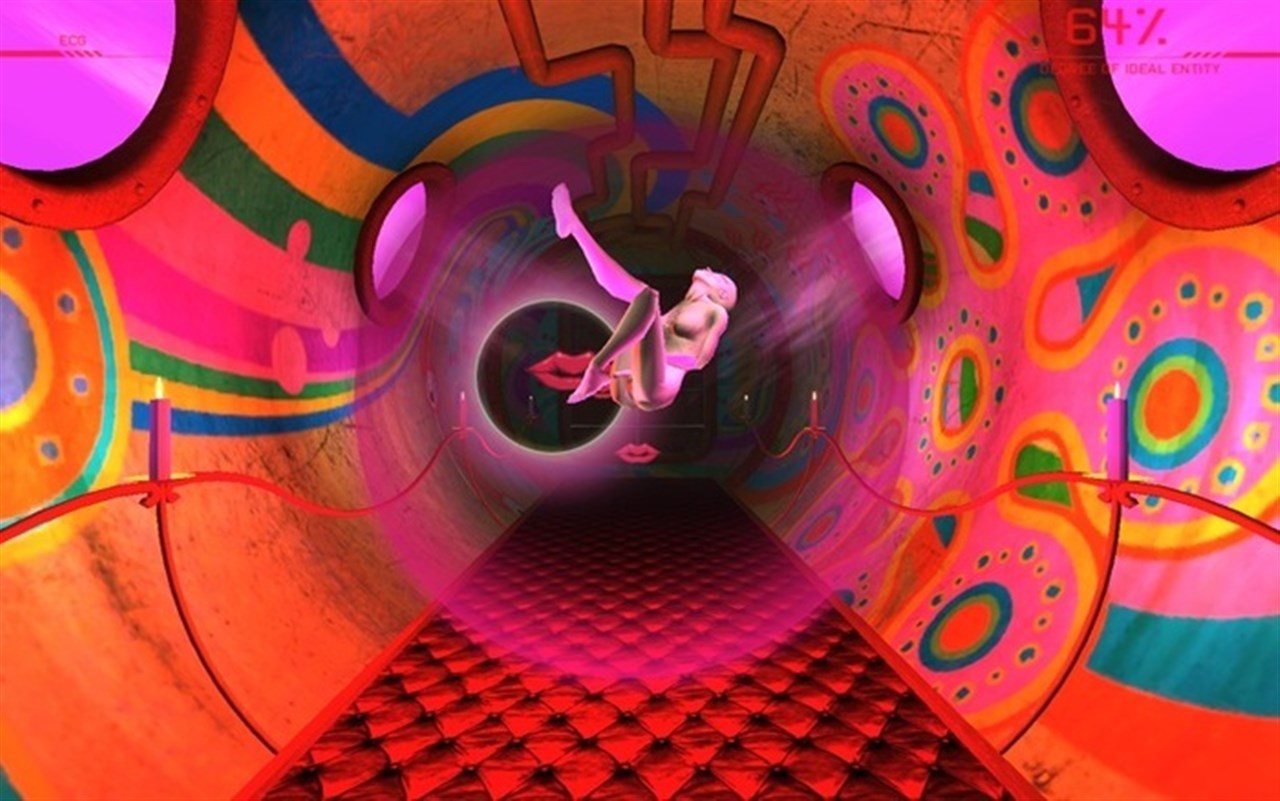 Mel Croucher’s Kickstarter campaign to bring the a revised 1984 classic in Deus Ex Machina 2 has seemed to have missed its $64K target and leads on to the $64,000 question whether there’s hope for the game which originally starred famed actor Christopher Lee. In the mean time take a look at some new screenshots and the demo over here. 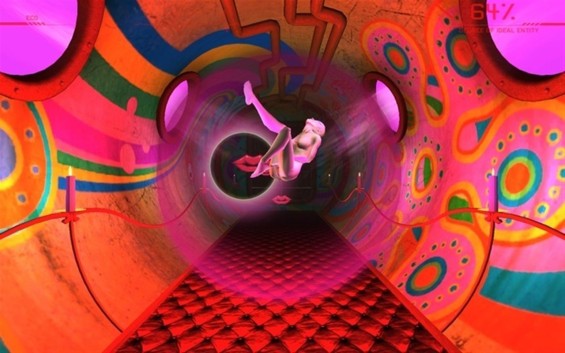 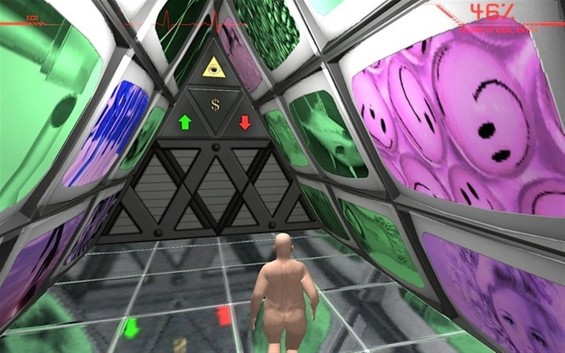 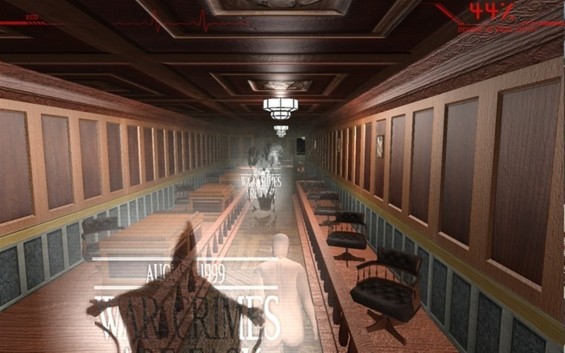 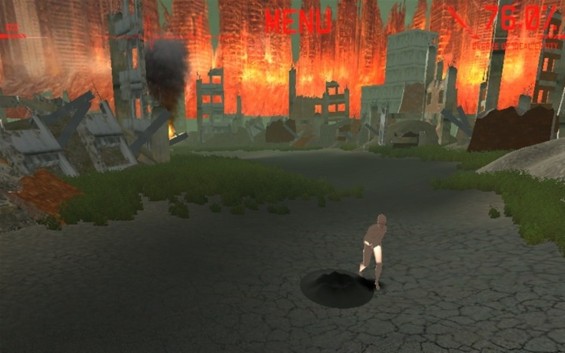 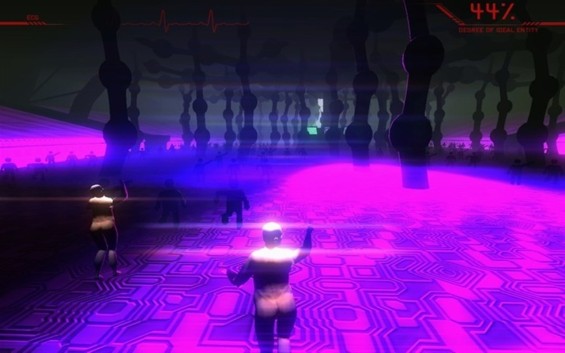 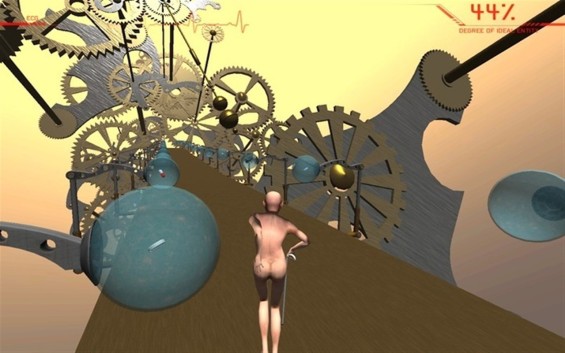 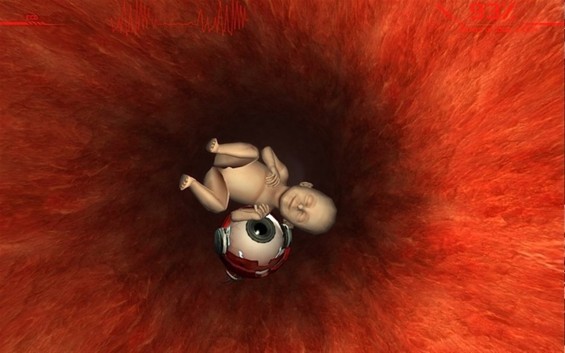 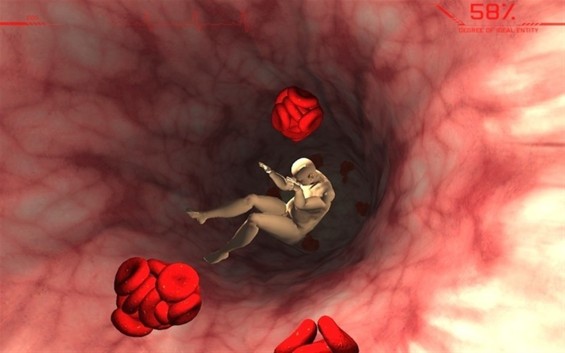 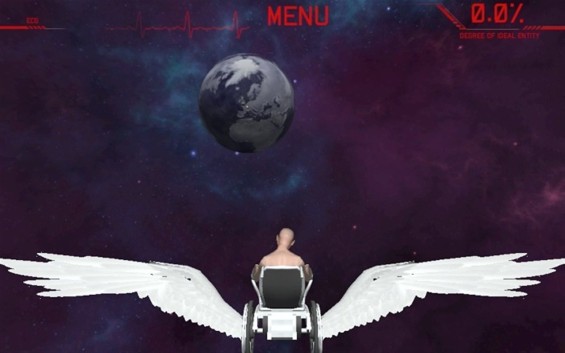 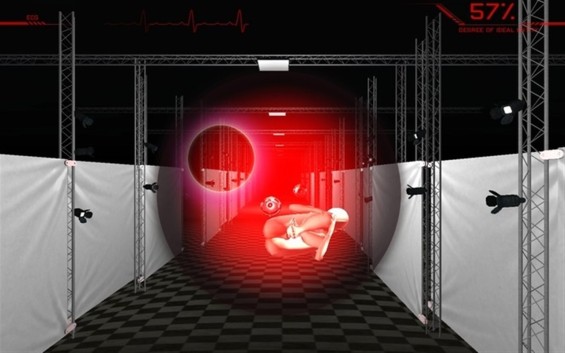 Written by Mel Croucher, creator of the original game, published by Automata, the first video games company in the UK, this brand new version is a darkly comic cradle-to-grave roller coaster of your entire life. It takes you on a surreal journey from before your own birth, all the way through the temptations and dangers of your life, and beyond your own death. And the music’s great too!