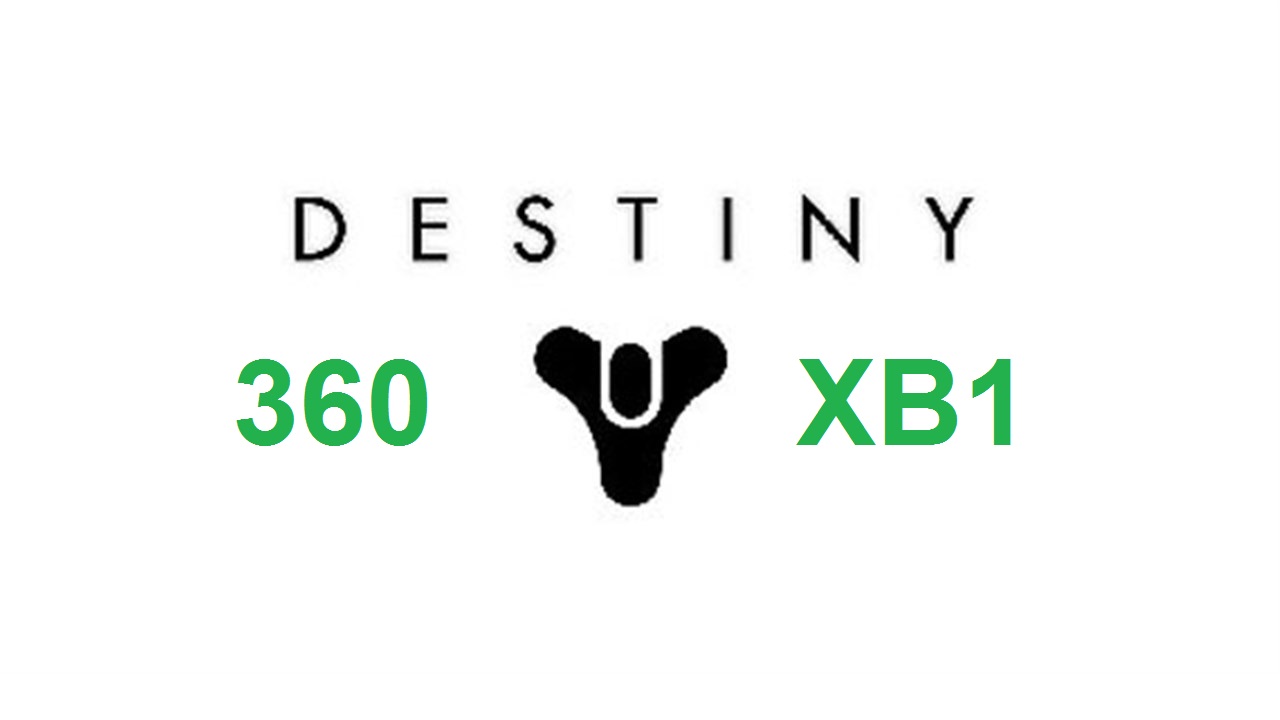 Gamers still thriving on the aged Xbox 360 who are perhaps looking at Destiny as the next go to game this September might consider upgrading to the Xbox One console, but given the quality of the game’s graphics, is the next gen upgrade worth it for this particular multiplatform game?  To be fair, there are differences but the question is, are they enough considering Bungie did a fine job of making the last gen versions look so good. Take a look at our Destiny Xbox 360 vs Xbox One comparison video and decided for yourselves. Decisions, decisions.