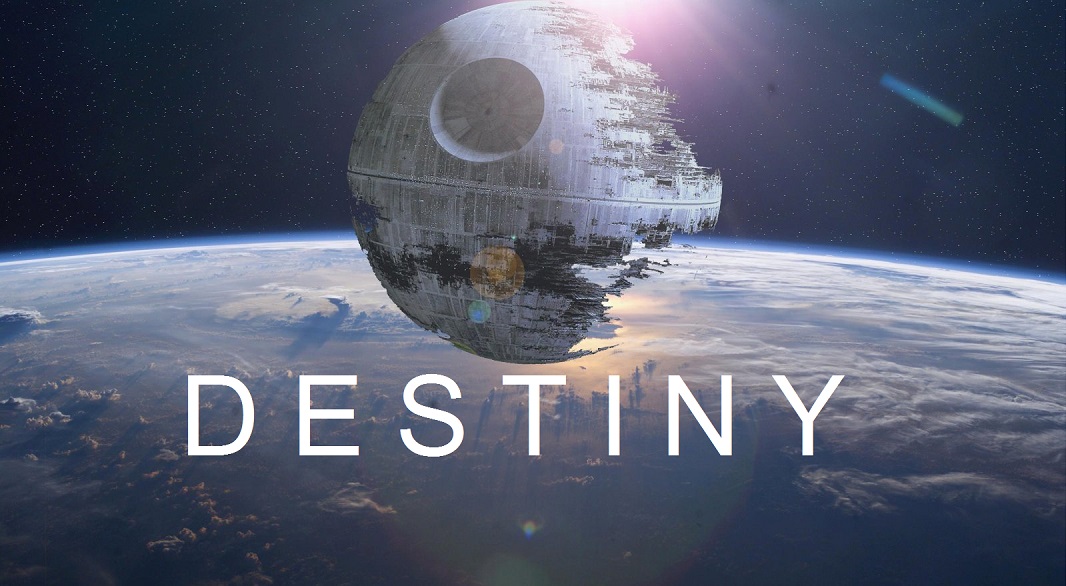 Destiny much like any other MMO type game highlights the fact that although there are many male players who like to play games as a female avatar, it doesn’t stop some male gamers taking more of an interest in the opposite sex for obvious reasons. This is something that has gone on for quite some time (remember the early days of Home anyone?)  and despite it being widely accepted that female characters don’t necessarily reflect the sex of the gamer controlling them, still doesn’t stop some from either taking pity on said females (offering assistance in the most kindest of ways of course) or doing the dirty. We left our female avatar in the Destiny Beta seated and were surprised to see a number of male characters congregating around her or creepily following when we finally moved.  Either way, after editing quite a bit of footage, we posted a video which shows off some of the silly antics male characters got up to around our character which believe it or not wasn’t staged and just randomly happened.

Female gamers obviously still have to put up with the gaming equivalent of male chivalry where said males feel the need to offer their talents and services based on the premise that they are better skilled than the female gamer who obviously needs the assist (damsel in distress syndrome perhaps). It’s interesting that gamers are such a friendly bunch in this regard although in some ways, the intention is quite noble (aside from those who simply want to “get friendly” with a female gamer).  However, with more females playing male dominated AAA games rather than the expected mobile and indie games – where many casual gamers flock to – it is surprising that this male female relationship is still happening. No doubt the more skilled females might take offence and consider the attention unwarranted and even a little bit sexist, but to be fair, there are bound to be some newbie females that could do with a break, although the reality is, this applies to any newbie and not just the girls. Admittedly, in some of the games we’ve played in the past there have been a number of genuinely kind folk out there that simply want to help out a fellow gamer dropping cool items in RPGs for example; but we do wonder if the helping hands are more prevalent when using a female avatar though. On the flip side, we have encountered some males taking extra interest in genuine female players, but in the most snarly of ways where they get picked on unnecessarily. Obviously we’re far away from equality in gaming, but as the medium continues to thrive as a mainstream pastime and more females play video games, hopefully the problem will diminish.