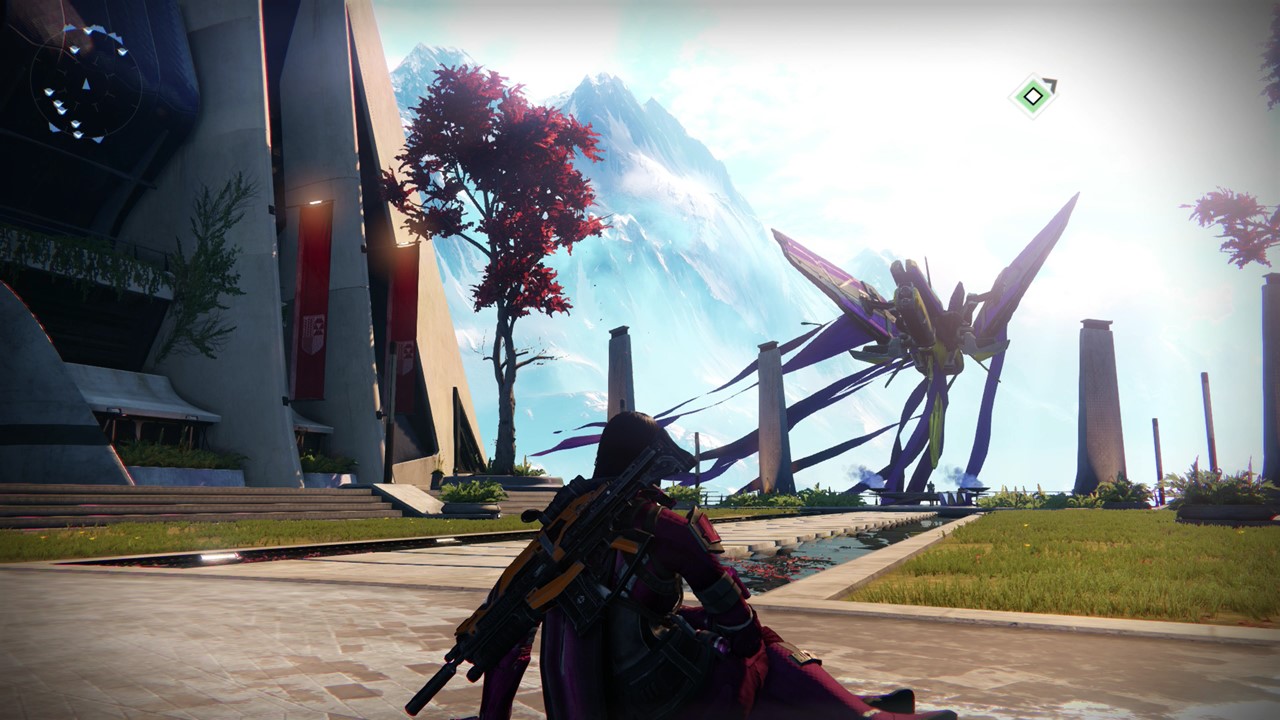 Bungie has released what looks like to be the first in a long series of exclusive timed events for its online shooter Destiny. The first event to appear is from the Awoken Queen we meet during the campaign, who is looking for guns for hire with a number of new bounties to undertake. Unlike regular bounties, these additions gain rank within the Queens favour which in turn can net some unique gear and colour schemes. Take a look at the video which showcases the new area opened up in the Tower and the items for sale there. Here’s a complete list of what’s available.

In addition, there’s another set of missions available via the map screen entitled, “The Queen’s Wrath Kill Order”, which are level 24 story challenges (Very hard) looking to take out specific targets – these missions have the Epic modifyer enabled which means additional enemies and more shielded foes. They can be completed solo or with a team of three (no matchmaking). Completion of these missions nets a special Legendary Rare item from the Queen’s specific gear (tied to points gained from completing bounties). Our first mission on the Moon netted the helmet and our second on Mars the chest piece (see video and screens) and the third a duplicate of the chest gear with slightly different stats (there’s also a sniper rifle, ship and boots to be gained if lucky). Breaking down the rare armour netted 3x ascendant shards which are handy for levelling up legendary armour. It’s likely players will be able to complete the set and net some of the purchasable weapons but this might take some time to gain suitable rank. 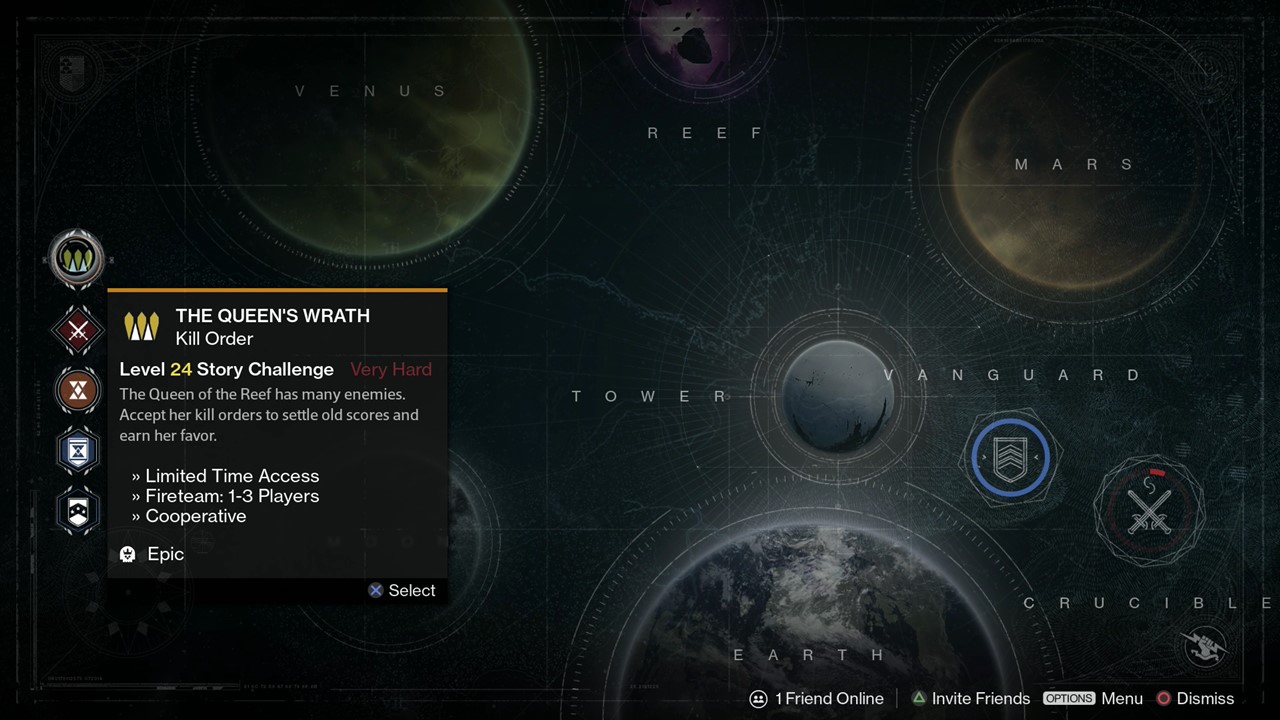 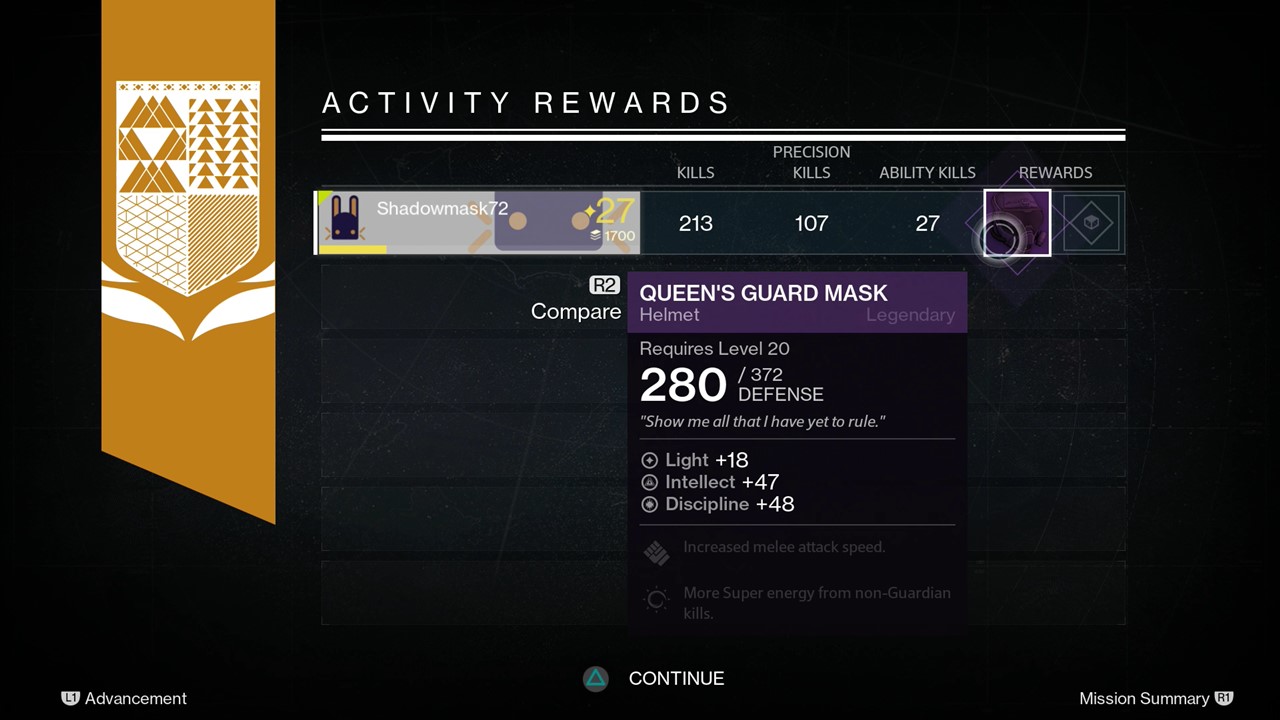 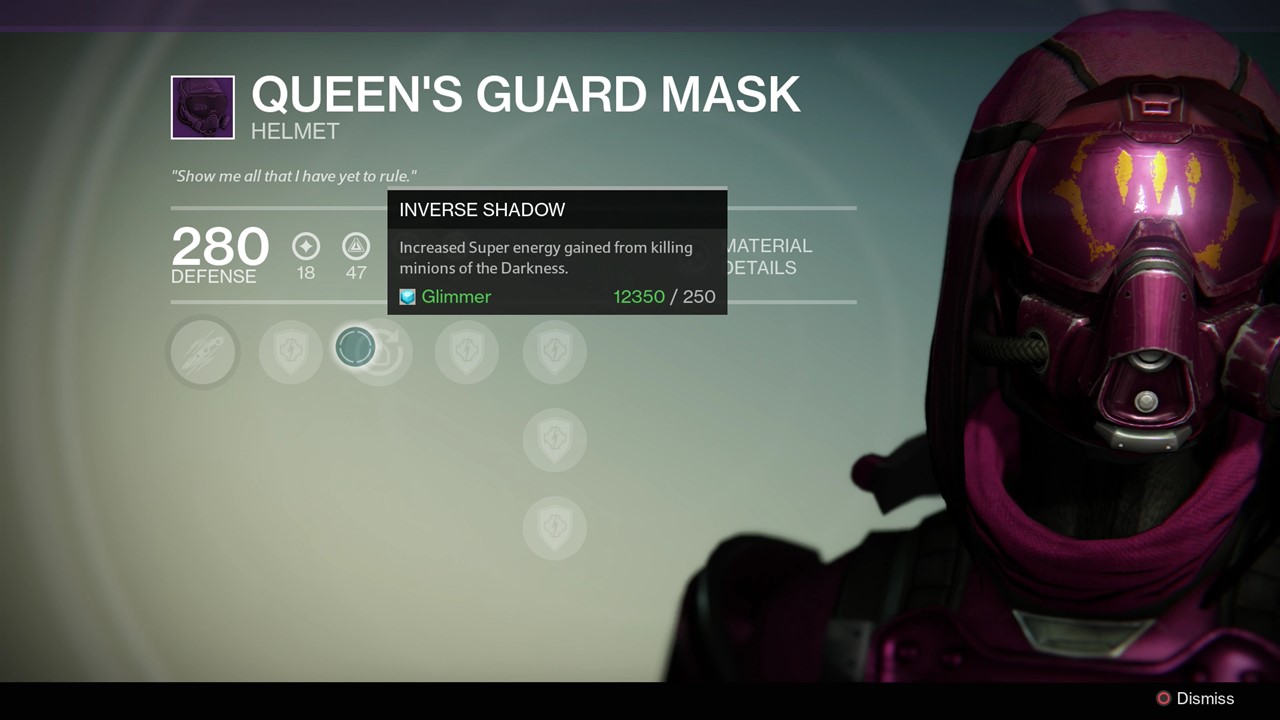 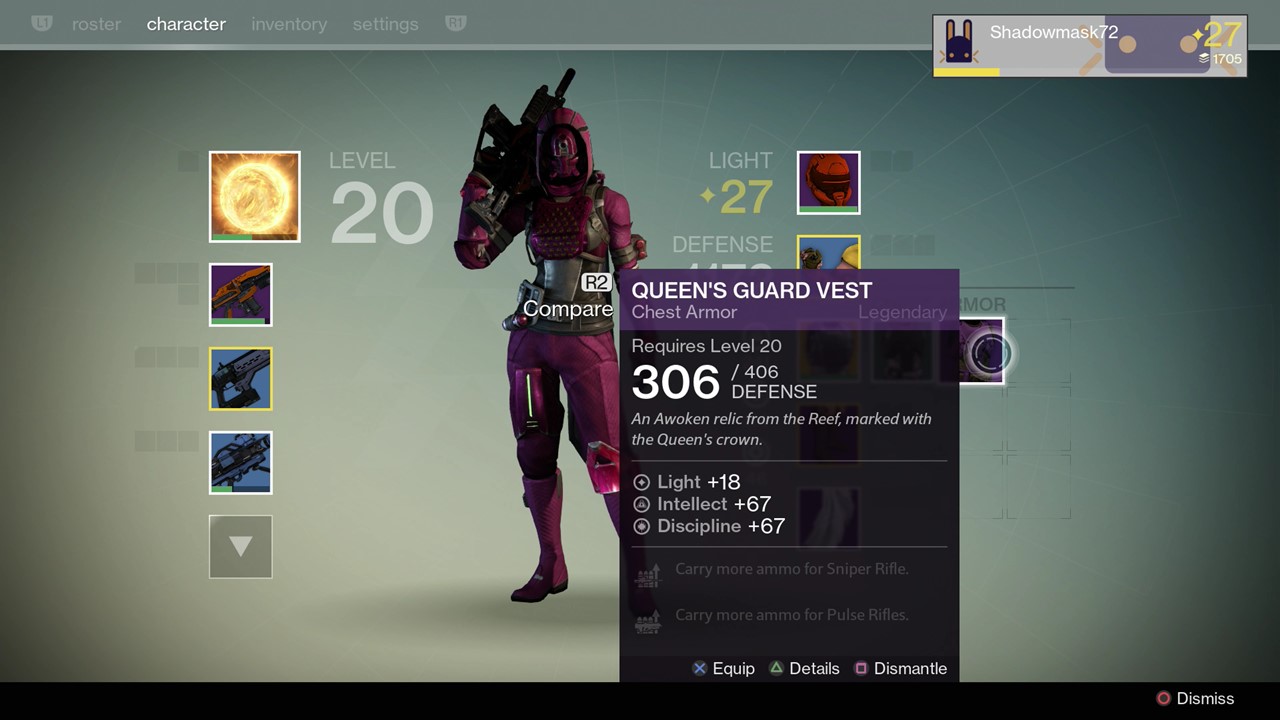 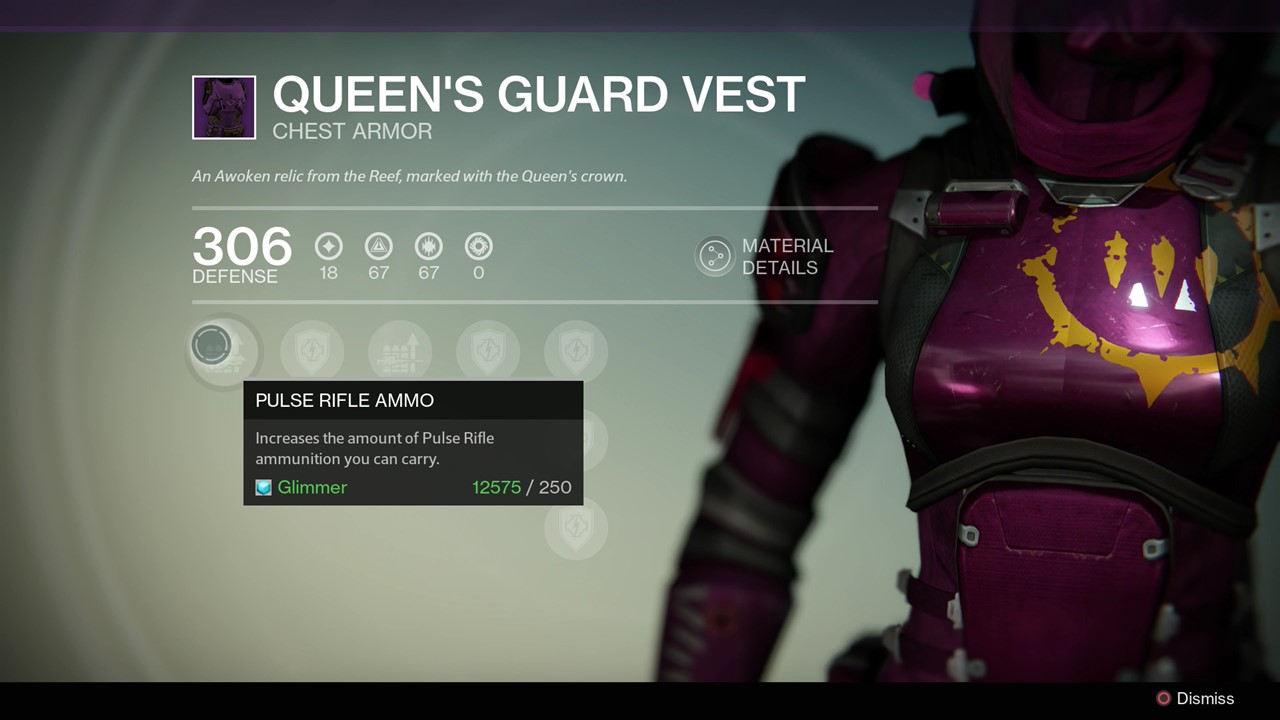