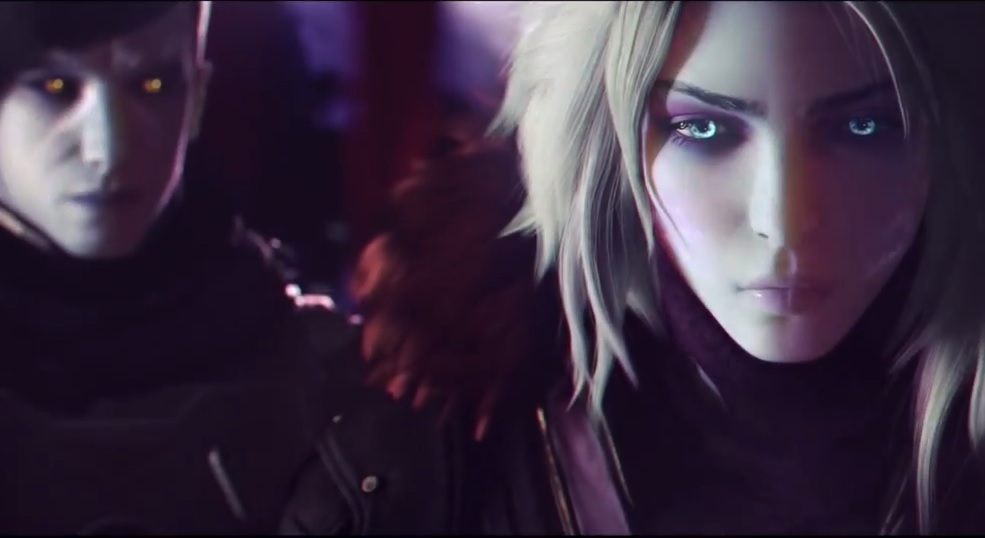 Bungie just released an official Destiny House of Wolves expansion preview video which tells you everything you need to know about the forthcoming release on May 19th.

Additionally, House of Wolves introduces a brand new competitive multiplayer event in the Crucible called Trials of Osiris, and a brand new co-op arena activity called the Prison of Elders.

The Guardians have grown strong, and now the Queen of the Awoken has called upon them to hunt down the House of Wolves, Fallen subjects once loyal to the Queen before their violent rebellion. Meet with the Queen’s emissaries at the Reef. Hunt down their Fallen betrayers. Earn your rewards. Become Legend.

New Co-op Arena Activity – Set in the Prison of Elders, teams of three players can take on waves of increasingly difficult enemies to earn high-level legendary and exotic rewards. You can match-make with other players anytime, or form your own Fireteam to take on higher difficulty challenges with even greater rewards.

New Competitive Multiplayer Event – The Trials of Osiris is a brand new, weekly 3v3 elimination event where power levels matter. Entrance is obtained through a Trials Passage, a scorecard that tracks your team’s wins and losses. The more wins your team accumulates in each Passage, the greater your rewards, which include Osiris-themed, endgame gear.

Level Increase – Raise your Light Level to 34, including the introduction of gear ascension to increase the maximum level of previously earned Legendary and Exotic weapons and armor.

New Story Missions and Quests – Take on new adventures through new missions and quests featuring Petra Venj of the Queensguard and Variks, a Fallen loyal to the Queen.

New Social Space – Visit a brand new space in The Reef – set within the asteroid belt between Mars and Jupiter – with new vendors offering unique rewards, new bounties and more.

New Strike: The Shadow Thief – Board the House of Wolves Ketch on the Moon and hunt down a notoriously cutthroat Fallen mercenary named Taniks.

Widow’s Court – an asymmetrical map with both long sightlines and tight interiors, set in the European Dead Zone on Earth

PlayStation® Exclusive Content* – PlayStation® gamers will also get access to a fourth competitive multiplayer map, Timekeeper, which is set within a mysterious clockwork-like structure on Mars built by the Vex