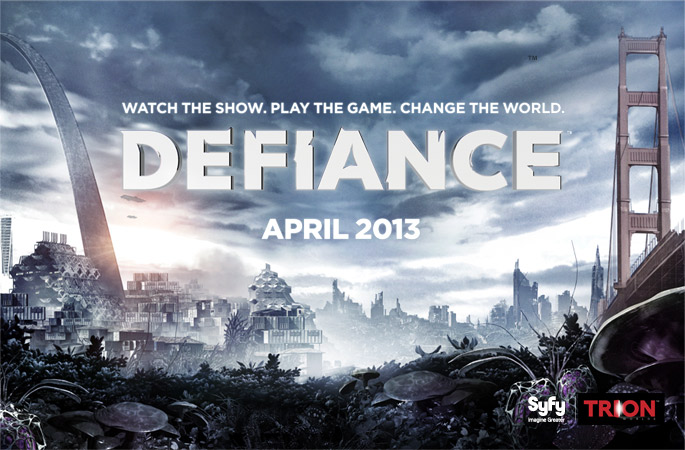 Trion Worlds’ Defiance Beta test is in full swing and we got to sample the game’s delights. There’s a distinct Borderlands flavour to the game but obviously being an open world MMO your solo antics are part of an overall campaign. What we do like is the fact that you’re not forced to do any missions and can wander the lands and take on challenges as well as settlements of the enemy and get into shootouts. There are always other players partaking in the same missions which give a greater sense of scale to proceedings even though you might not team up with anyone. Take a look at the opening Defiance character customization videos to get an idea of what you can create before you begin your adventuring.