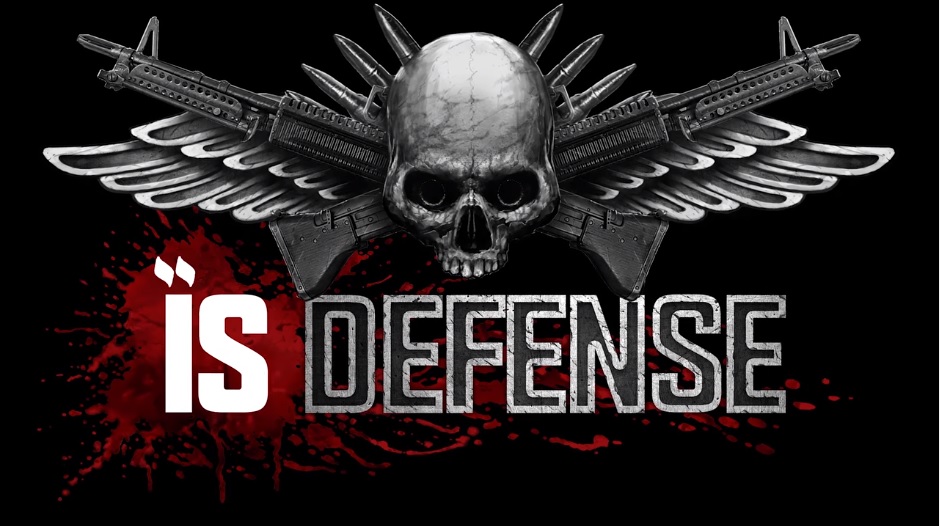 Destructive Creations has today announced that its new shooter game entitled IS Defence will be making its way on PC from April 19th 2016. The game is based on ficticious events where IS take hold of North Africa and threaten Europe. Your job is to stop them. For more info check out the trailer and website.

IS Defense is a game set in politically fictional year 2020 – where the expansion of ISIS went out of control.
They took over all of Northern Africa, spreading their genocidal understanding of the world’s order.
Strongly armed, vast in numbers and prepared for everything, the Islamic State is launching the invasion against Europe over the entire Mediterranean Sea.
The player takes on the role of NATO’s stationary machine-gun operator, deployed to defend the shores of Europe.
His task is to blast as many of the invaders as possible, until his glorious death.
To do so, he has at his disposal NATO’s support forces, his machine gun and a rocket launcher.
During the progress of this heroic defense, he gets the opportunities to upgrade his gear, his body and army rank, which affects the efficiency of his support.
This game is our side-project and is our personal veto against what is happening in the Middle East nowadays.
Moreover, it is also an attempt at resurrecting a pretty dead genre of games like “Operation Wolf” or “Beach Head” in a state of the art and modern adaptation.

Few words from us:

When the idea of IS Defense first crossed our heads, we thought it should be a small, side project.
We didn’t think much about actual situation in Europe or how it will develop during the upcoming months.
We picked the main villains and then we focused on the technical side of IS Defense.
We knew that it will be difficult to revive rail shooter genre.
As the time passed we involved more team members in the project to implement more crazy ideas into the game.
We kept in mind that it should be intense and immersive experience with some unique features that will make people want to come back to it.
When we do something, we do it without any compromises.
We think you all already know it after Hatred.
This time it wasn’t different.
One of the basic point was the price itself as well.
We wanted IS Defense to be affordable for everybody.
Let’s get back to the key technical features that we want to highlight for you.

You will be able to upgrade your skills such as rate of fire, level of your health, efficiency of the support you use.
As some of you may already know you won’t fight alone. You have a NATO team at your disposal as well as artillery, helicopter support and airstrike.
We have a dynamic weather that changes in some parts of the game and makes it a little bit tricky.
You can check out the destructible environment that will react or not depending on your actual gun power.
Your turret post is 360 degrees rotatable so the enemies will attack you from any side.
Endless waves of enemies and vehicles that will cover the ground with blood, guts and oil won’t help you neither will fires and smoke that will be everywhere.
Leaderboards will work during your game session and count neutralized enemies from all Steam users…..So start to count the corpses…. Let the bodies hit the floor 🙂
We decided that this time we will release Linux version and we will do it the same day as PC one.
Free DLC – We have some special surprise for you.
Shortly after release, IS Defense will also include mod support.