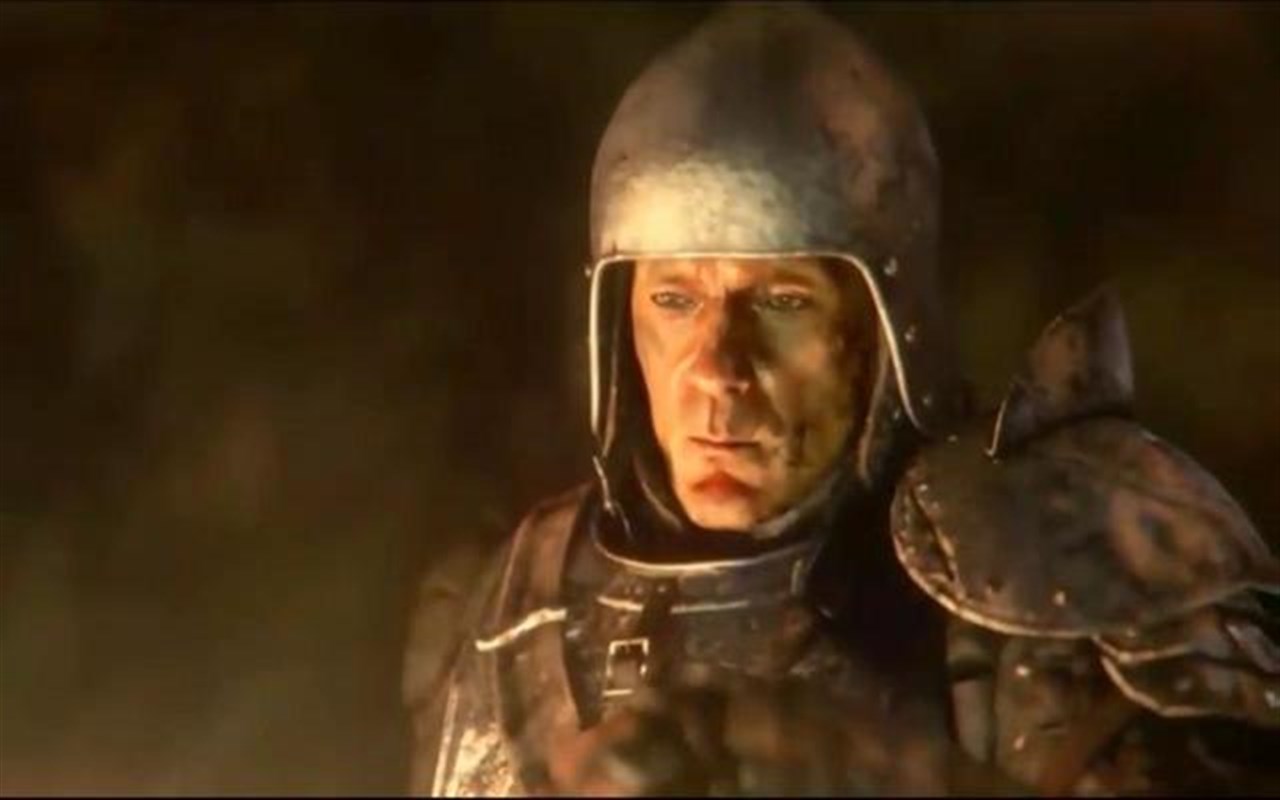 Capcom Japan released a new Deep Down gameplay video showing the game in its current state and simply making the wait even harder. There’s little information about the game in Europe and NA territories at present, but it has been suggested a Beta is planned for next year. It’s also unclear whether it will remain a timed exclusive on PS4 or feature on other platforms as well.