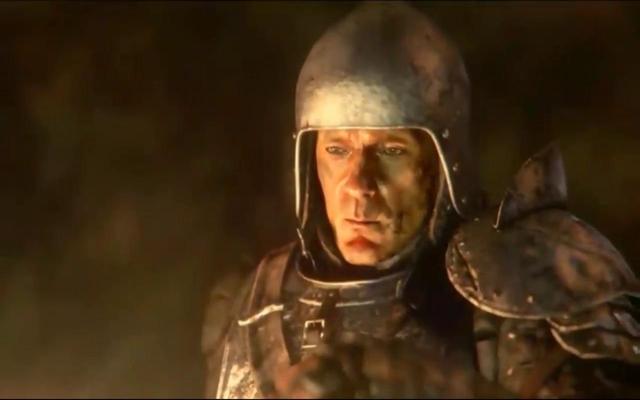 Capcom has shown off some new gameplay from its eagerly anticipated Deep Down which uses their impressive new Panta Rhei game engine and looks like being an online focused game.  It also looks like the game will be exclusive to the PS4, although whether this is a timed exclusive is unclear as there’s been no mention of an Xbox One version. Take a look at the Deep Down gameplay in the trailer and gameplay demo from the Sony pre TGS 14 press conference.