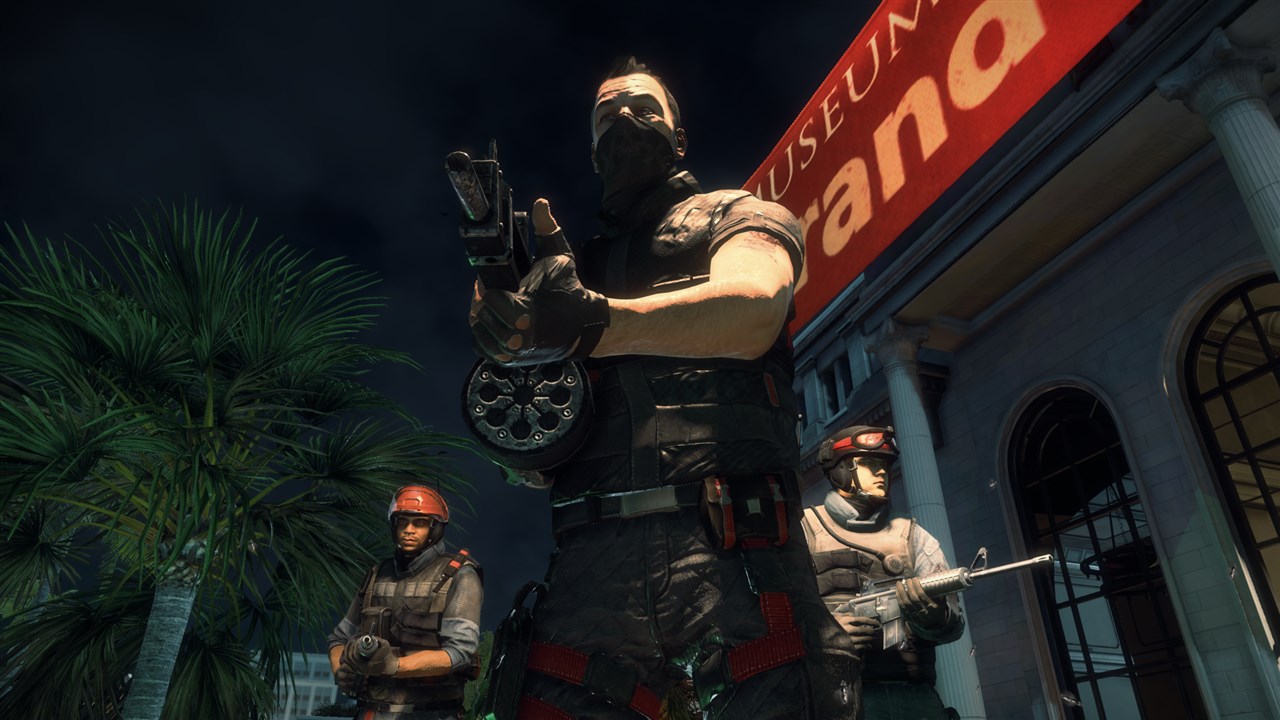 Capcom has today released a massive 13Gb title update for Dead Rising 3 which paves the way for some incoming DLC but also offers some improvements and fixes to the core game. Take a look at some images, and be sure to head on over to Xbox Wire for the full lowdown from Executive Producer Josh Bridge on what’s included in the update.

Dead Rising 3’s first DLC episode entitled ‘Operation Broken Eagle’ arrives on the 21st January and can be purchased for £7.99.  The solo player episode puts you in control of Spec Ops Commander Adam Kane on a mission that challenges everything he believes and sets him out to capture the missing President of the United States. The DLC features a new mission, five new weapons, one new combo weapon, one new vehicle, a new clothing outfit, plus additional Gamerscore and the ability to carry experience points back to “Dead Rising 3.” 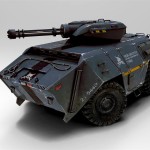 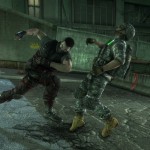 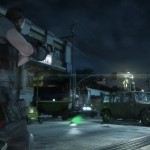 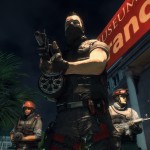 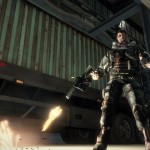 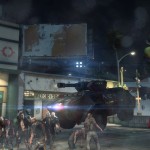 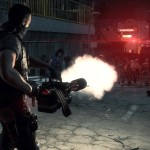 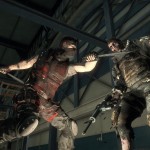