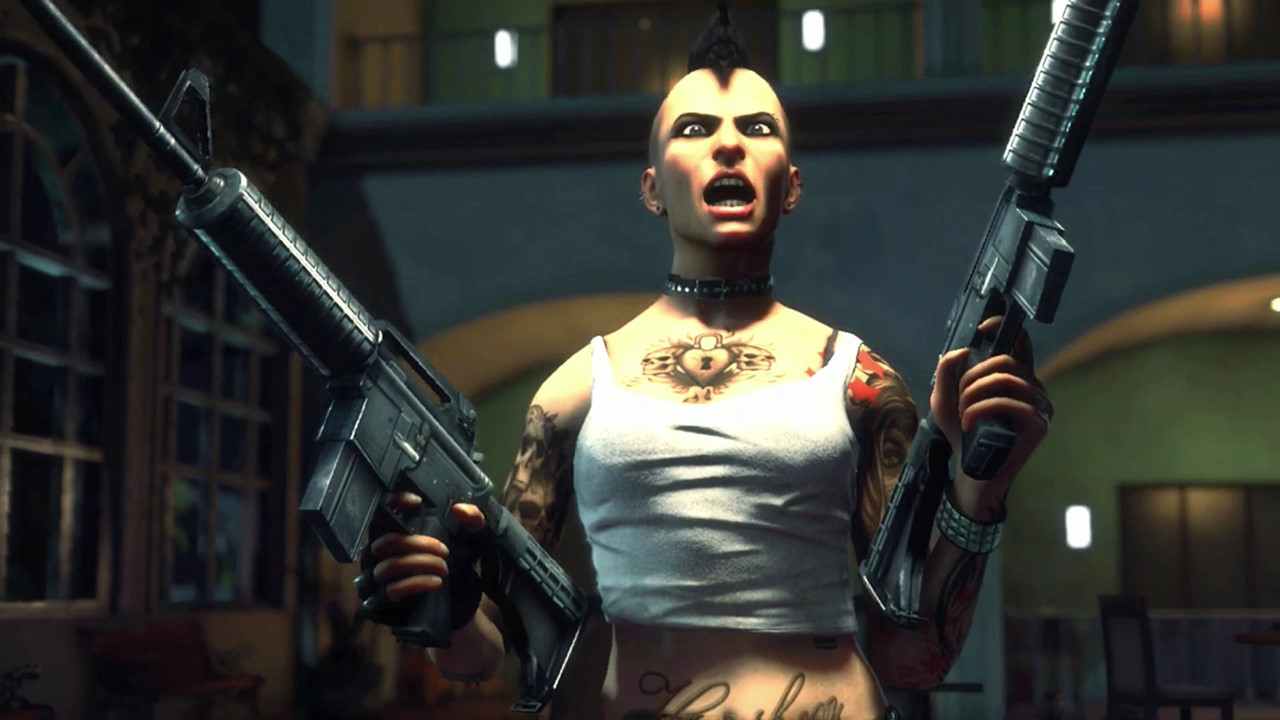 Capcom’s Dead Rising 3 makes a transition to the PC in the all inclusive Dead Rising 3 Apocalypse Edition available now.  Aside from any technicalities, is this zombie fuelled action game worth checking out. Take a look at our video review for the full picture.

Today we’re taking a look at Capcom’s Dead Rising 3 Apocalypse Edition which is available now on PC after enjoying success as one of the Xbox One launch exclusives you can check the link to our review here.  What’s included in this PC porting is the main game featuring have a go hero Nick Ramos with its more challenging Nightmare Mode option unlocked from the start. Then there are four additional episodes which were added as DLC extras on the Xbox One. So in total, there’s lots to get through considering each of the additional episodes can add several hours and beyond each to the main game. What’s worth noting here is that players have the option to jump in or out of the episodes at leisure at any time to mix  things up if desired, all the while keeping their overall character level synonymous across all episodes including the main game.  In addition to the extra episodes there’s a selection of DLC weapons to be had which add to the already impressive roster of weapons used to take down the zombie hordes. So in all, in terms of bang for your buck there’s quite a bit of content on offer making the package good value for money at whatever price is being presented.

The main story provides enough incentive to plough through literally and is a fun filled romp with an abundance of toys to mess around with. Packed with some cool cutscenes and a more simplified gameplay system compared to the previous game, and there’s lots of fun to be had here whether that’s just goofing around, looking for collectibles, or following the story.  What’s more, the story can be tackled with another player which is great for coordinated actions but not so much if players opt to do their own thing – in this regard the game can feel somewhat invaded. Luckily, players can set whether they want other gamers joining them or not so not a big issue.

The extra episodes introduce new characters to play as which makes a welcome change from using Nick. Each character comes from a very different background, and tells an independent story within the viral outbreak of Los Perdidos. In episode one, players take on the role of Adam Kane, a Special Forces Commander tasked with hunting down and capturing the president.  In Episode two, players become hard as nails and female survivor Angel Quijano, who acts as a “fallen angel” to the many survivors being hunted by the special forces. Episode three has players assume the role of disgruntled biker  Hunter Thibodeaux who breaks free from jail and looks to exact revenge on those who put him there. Finally the last episode introduces ZDC Agent Brad Park who sets out an investigation to find out how the outbreak occurred. What’s neat about each episode is the open nature of the game and the fact there’s plenty time to engage in side activities for additional PP.

Performance wise, Dead Rising 3 ran smoothly on our set up using the game’s strict locked 30 frames per second with no real need to experiment with pushing beyond this. Even with the screen filled with an abundance of the undead, the game maintained its smooth operation for the most part, with variable frame rate dips happening, but not  in  a way to affect playability. There’s a sturdy amount of graphical options to tweak in the options which remain pretty user friendly as changes are made instantly and don’t require restarting the game.  There’s enough variation on offer to get the game running well, even on lower end machines and way beyond that at the opposite scale. However, in terms of overall visual quality the bonus of 1080p is welcome, providing a more refined look but there’s not a massive difference compared to the Xbox One version with seemingly little added to highlight the strengths of the PC platform. It appears Capcom have opted to sit comfortably in the middle ground  here which is understandable. It has to be noted that it’s not all plain sailing with the game, as it has been widely reported that many users are suffering from crashes and other annoyances. This has to be considered before purchase, and can only highlight the prudence in waiting for an update or fixes from the community of which there are some already available and Capcom are working on an update.

Dead Rising 3 Apocalypse Edition is a welcome port to PC and opens up the game to more fans who didn’t buy an Xbox One , so in this regards there’s little to complain about especially as the package contains quite a bit of content. Despite not offering much visual improvement over its Xbox One counterpart with the right set up, the game runs very well and retains its fun factor especially when using a gamepad . With a number of options to tweak the game should run on a number of configurations which is good.  However, caution has to be exercised in terms of compatibility and as mentioned if this is a concern, then waiting to see how things develop would be wise.