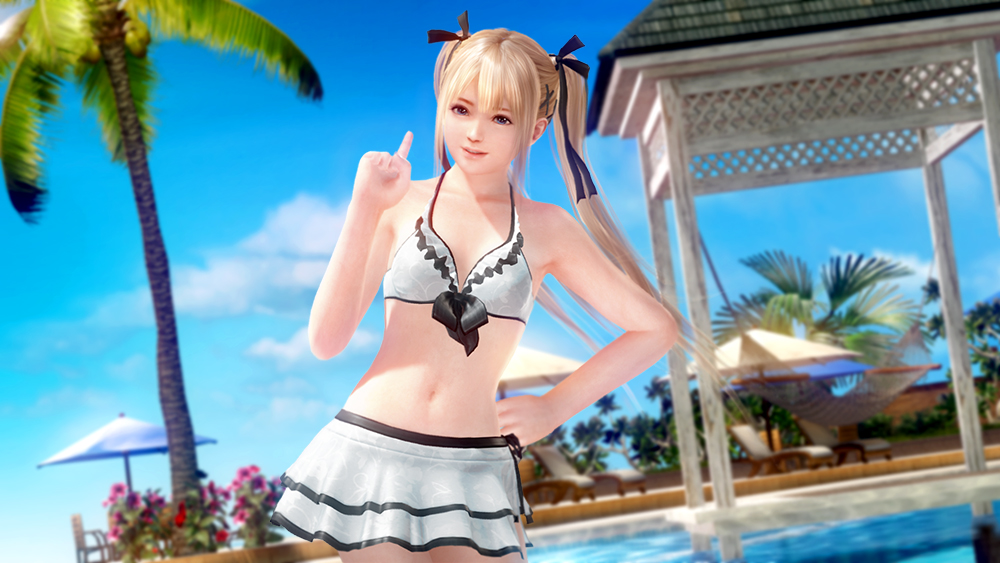 Koei Tecmo released a new Dead or Alive Xtreme 3 video which take a look at the Marie-Rose character in action. When voting for which ladies would appear in the game was open, Marie-Rose was the most popular. The game has seen a delay and won’t release until March 24th (Asia only), but hopefully this means more time for tweaking the game so it releases without hitch. The second videos features quite a bit of gameplay if you can handle the narration.