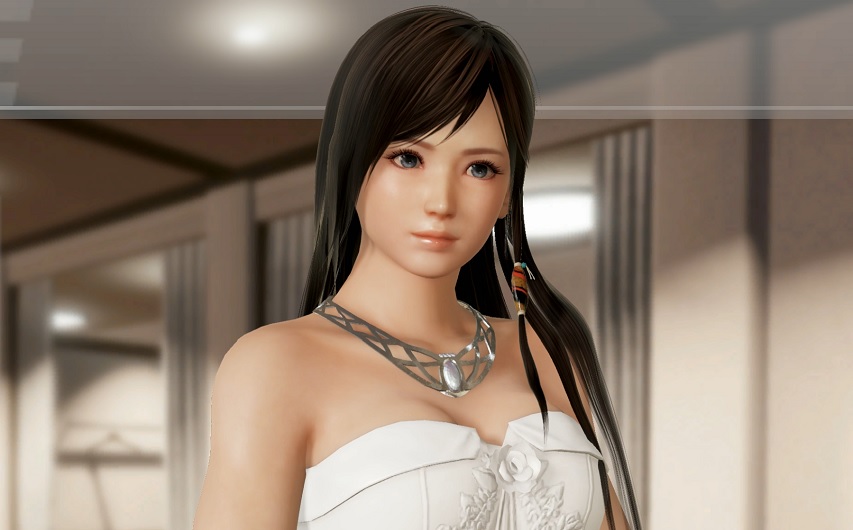 Team Ninja released a new Dead Or Alive 6 update 1.02 which adds some new features. For starters, the Happy Wedding Costume Vol.1 Set for 13 characters is available. A rotate character feature also appears when choosing outfits in Dead Or Alive central. Some new entry/win poses for Kasumi, Hitomi, Marie Rose, and Bass. Among various other fixes. Take a look at the Dead Or Alive 6 Update 1.02 outfit S showcase video in 4K which highlights these minor changes. Interestingly, a free-to-play Dead Or Alive 6 Core Fighters version released (as already mentioned by team Ninja) which offers Kasumi, Hitomi, Diego and Bass characters.