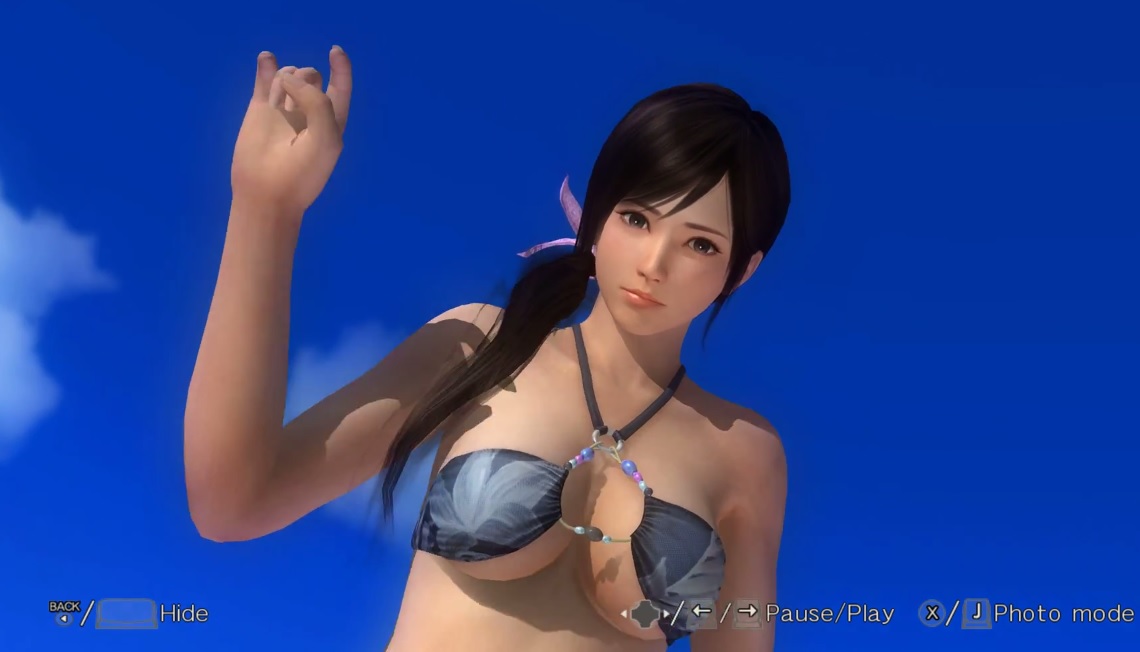 We already posted a selection of 4K screenshots from Team Ninja’s just released PC version of Dead or Alive 5 Last Round but for those who like to see the finer details we’ve published a selection of videos which show off the game’s environments and character models up close and personal. Unfortunately, we were unable to capture footage of fighting gameplay without it turning into a slideshow due to limitations with the capture software we’re using on the same PC as the game being played. For your information, the PC consists of an R9 290x GPU, i5 3570K CPU, 16 GB Ram and runs the game silky smooth at the locked 60fps when not capturing at the same time, although in this instance the game auto caps the frame rate to 30 during non fighting moments.

That said, the less busy moments do show off some fine details which can be seen in the Dead Or Alive 5 Last Round 4K videos direct capture links provided below. Obviously these look mint on a 4K display but you might find them good viewing at 1080p also. For those not inclined to download the rather large files then we’ve added the same videos to Youtube but we’re not seeing the expected quality from that as compression rears its ugly head again and they don’t run smoothly on all systems. Either way, you’ve got choices here as to how you view the content.