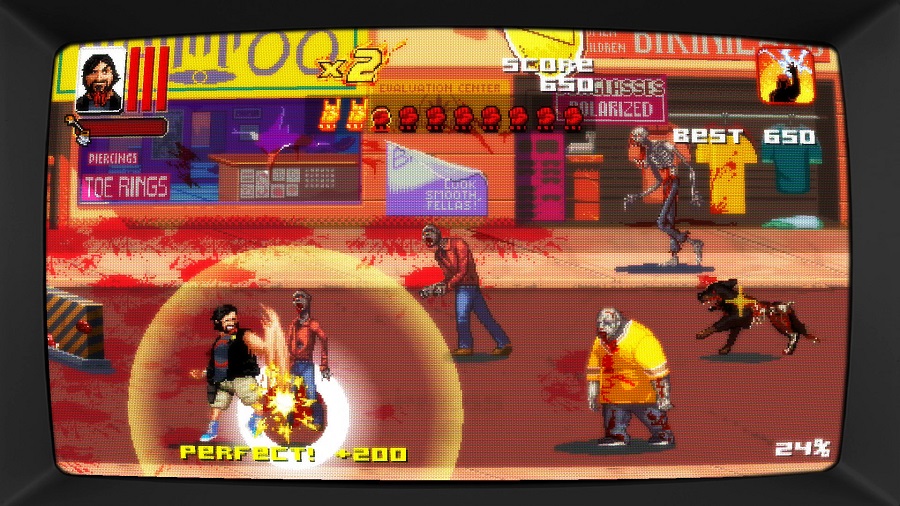 Coming May 31st as part of the Dead Island Definitive Edition release is Dead Island Retro Revenge a 16-Bit side scrolling beat em up from Deep Silver. You can check out the game in the trailer which showcases the game’s main character Max in action.

-Featuring leader boards, achievements and a level of depth beyond the genre

The digital pre-order on Steam will start later today and make sure to check the Steam community hub for some fabulous discounts!