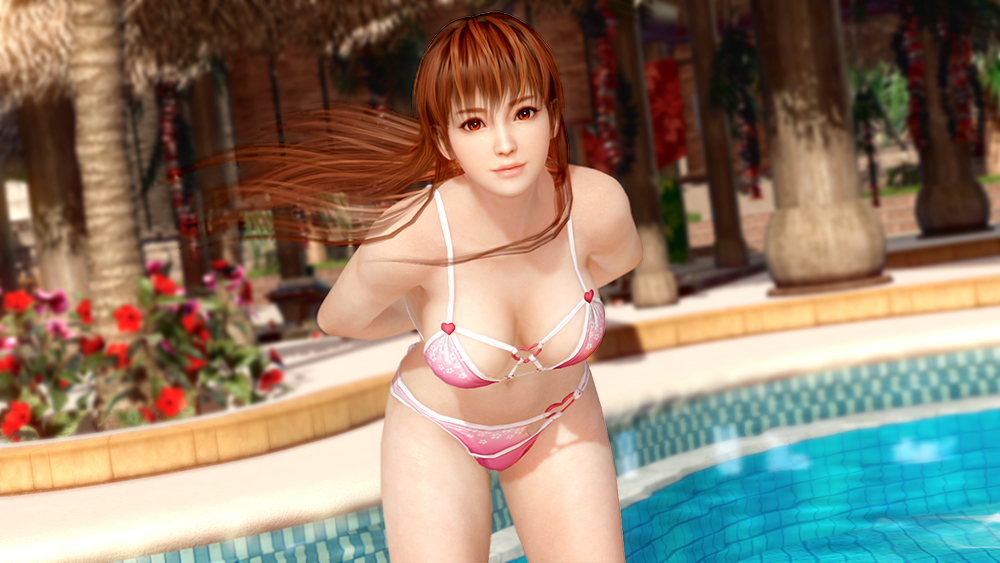 Tecmo Koei released a new Dead or Alive Xtreme 3 video which takes a look at the runaway shinobi Kasumi in action on the beach and in various scenes. With the game’s Asian release mere days away, gamers can get their groove on with the Dead or Alive girls in this complete fan-service game on PS4 and PS Vita.