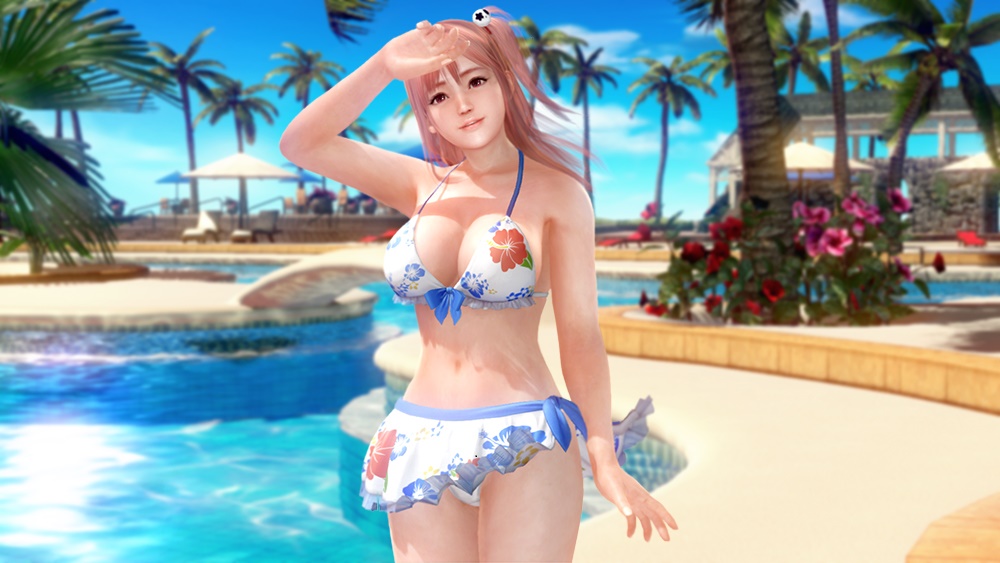 Koei Tecmo released a new gameplay showcase video which takes a look at the rather busty and new character for the Dead or Alive series Honoka who makes her play in the upcoming Dead or Alive Xtreme 3 game launching on March 24th in the Asia region only (PS4/PS Vita).