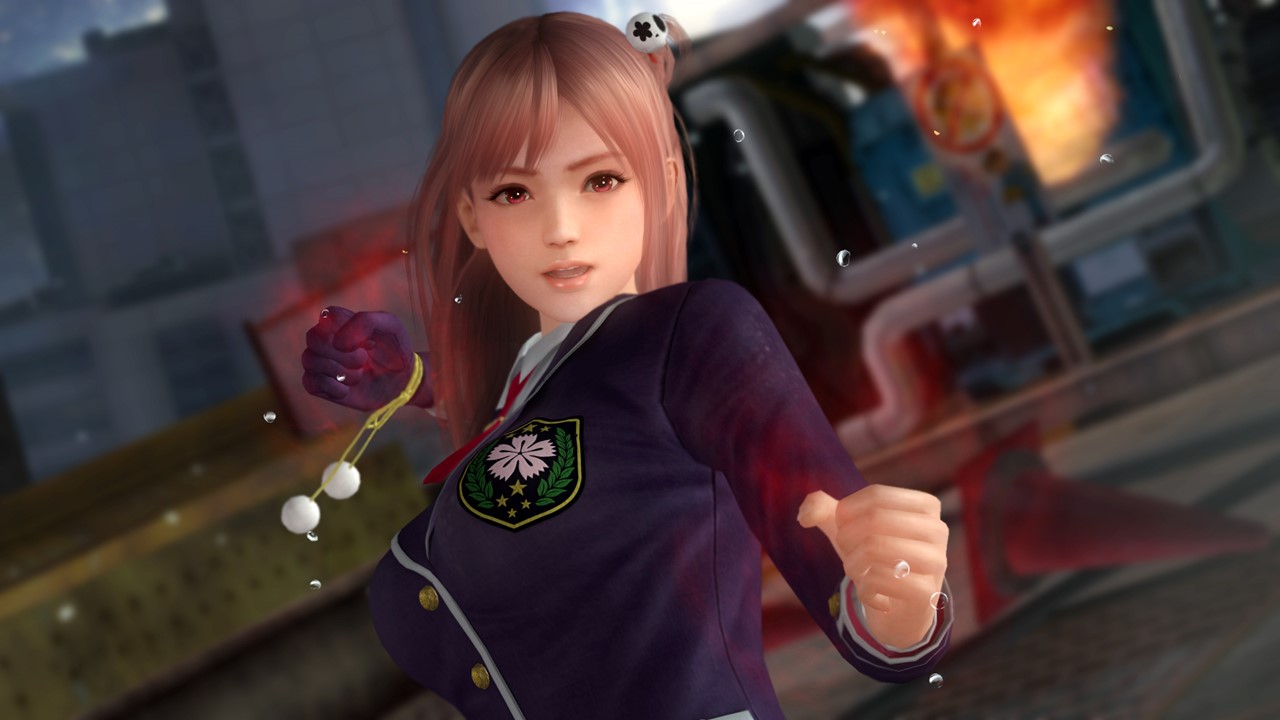 Tecmo Koei has just released a new Dead or Alive 5 Last Round video which looks at the forthcoming fighting game in action showcasing various elements including new hairstyles and costumes amongst the fast paced fighting. The game is heading to Xbox One, PC, PS3, Xbox 360 and PS4 next month (Feb 20th) and should be the ultimate edition for current gen gamers as it includes a wealth of extras from the free to play PS3 and Xbox 360 versions – which makes it worth buying all over again if you’ve already purchased DOA 5 Ultimate. For more information head on over to the official Team Ninja website.