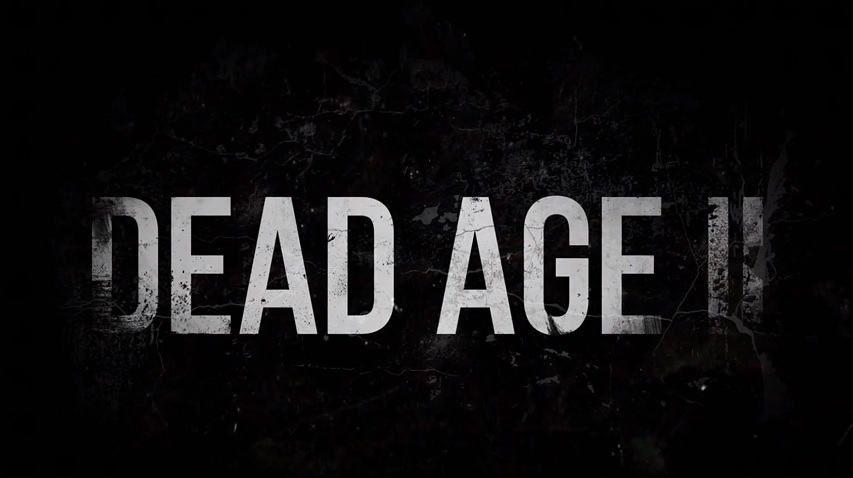 Survival management game, Dead Age 2 releases via Steam from June 3rd 2020. In the meantime, take a look at the announcement trailer to get a feel for what you’re up against.

Dead Age 2 is a unique combination of survival, management, Rogue-Like events, turn-based combat, classic role-playing game with tons of quests and a story in which your decisions directly effect plot progression!

10 years after the initial outbreak of the zombie apocalypse, the members of Jack’s camp fled to Freedom City, where a cure for the zombie plague was developed. But the news brings more suffering than relief. New factions have sprung up in the region, in constant battle for dominance. The merciless Military, the shady Smugglers and the Independents made up primarily of civilians.

When an Independents’ refugee camp was overrun by an undead horde, the few survivors struggle for food and valuable resources in an unforgiving world, always looking over their shoulder for gangs of looters and the flesh-eating dead.

More complex story with no knowledge of the previous storyline necessary: If you haven’t played Dead Age you will still be able to follow the diverse story of Dead Age 2 without difficulty.

Improved combat system (Final Fantasy X meets Darkest Dungeon): with fast-paced yet strategic battles and use of up to 24 skills

Decisions with Consequences: Your decisions directly affect the story in a much more drastic way. Dead Age 2 has six unique possible endings

Rogue-Like Elements: random 3D events with permadeath! If you die, you may purchase upgrades unlocked in previous runs for your next playthrough. Choose from 3 difficulty levels