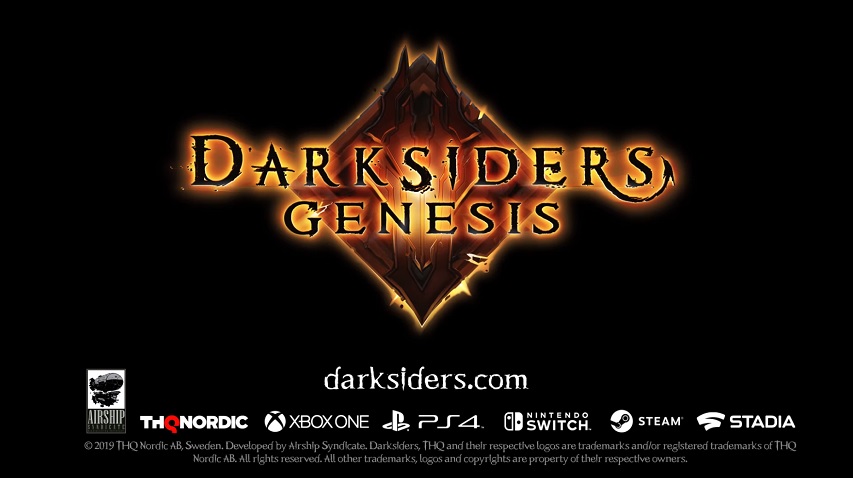 Darksiders Genesis releases on console from Feb 14th. Take a look at the console launch trailer.

Darksiders Genesis is out tomorrow on consoles! Featuring the long-awaited debut of the fourth horseman Strife and co-op mode, Darksiders Genesis is the first Darksiders action adventure played from the top-down perspective. Solo players will be able to alternate between Strife and War on the fly, taking advantage of Strife’s ranged and War’s melee style attacks. Both characters can build up a special attack meter that, when activated, temporarily turns them into a colossal creature that leaves epic destruction in its wake.