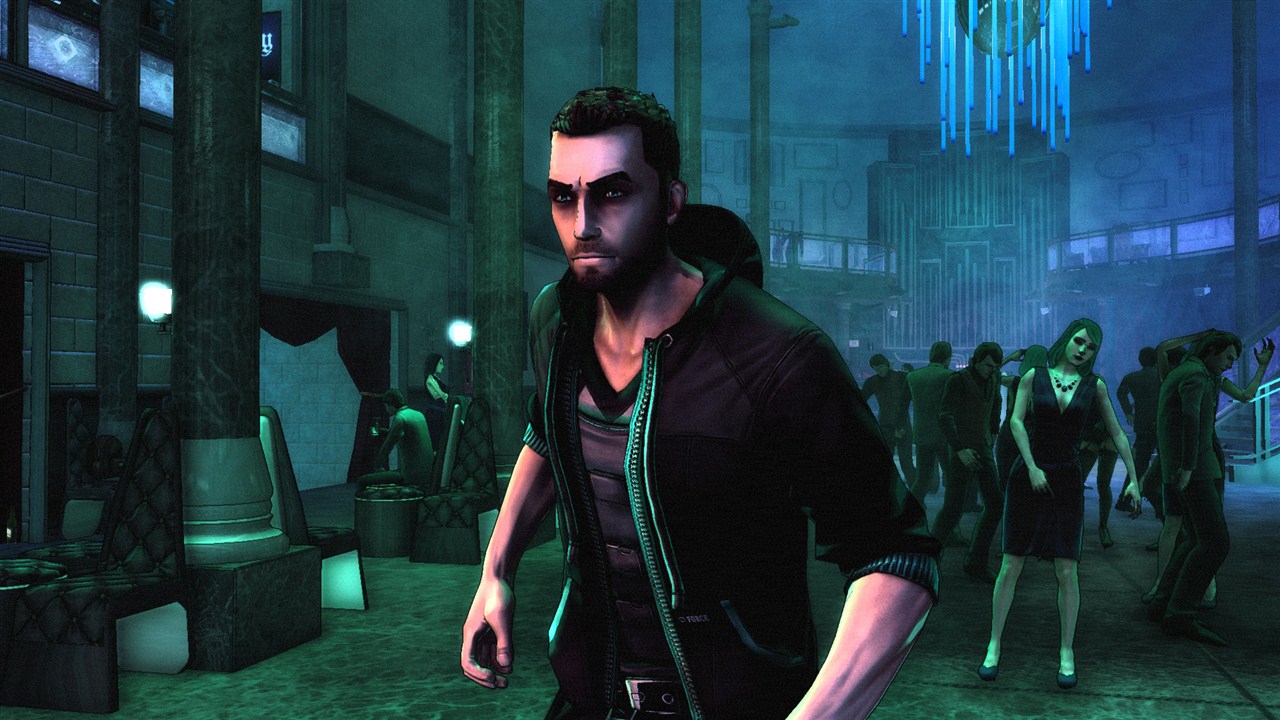 DARK will immerse players into a near-future urban landscape as they take on the role of Eric Bane, a newly turned vampire who is on a quest to uncover the secrets of the most ancient vampires. DARK features stylish 3D graphic novel style visuals and an upgradable set of powerful vampire skills that you can use to manipulate, distract or brutally attack your foes.