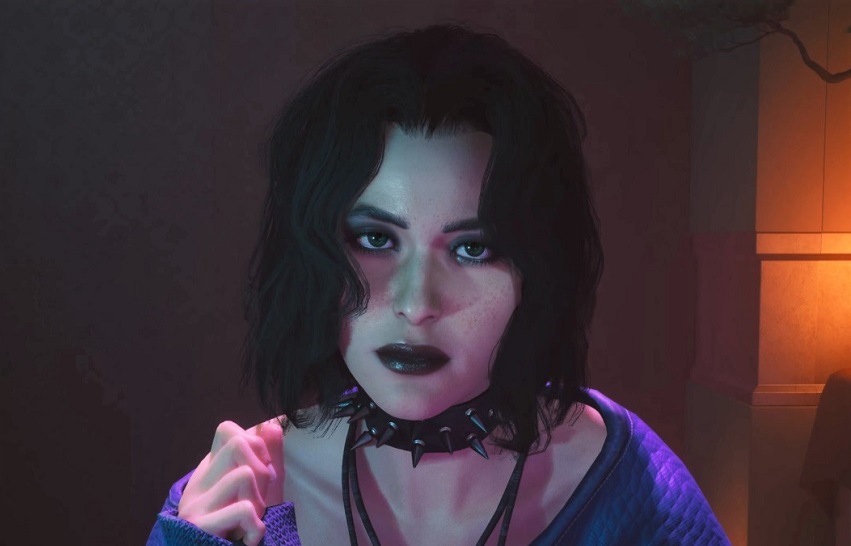 We have religiously been playing CDPR’s Cyberpunk 2077 since launch and witnessed it go through various transitions after numerous updates. The most recent 1.31 update seems to have fixed some things and broken others. However, it’s really tough to gauge what is what considering the numbers of platforms the game is on and the state of peoples hardware. We’ve seen a number of complaints regarding Night City’s lack of citizens which seems to fluctuate up and down with each update. We can confirm (via video) that on a top-end PC Night City is filled with cars and pedestrians especially when on-foot. The numbers diminish when you start driving around at speed. In addition, there looks like quite a bit of pop-in but that might be down to us using a regular HDD rather than SSD. Either way, take a look at the video which shows off tons of cars and people. Don’t forget to skip to around 9 minutes to see a new gothic look for Misty courtesy of this mod from Mental Hygiene.