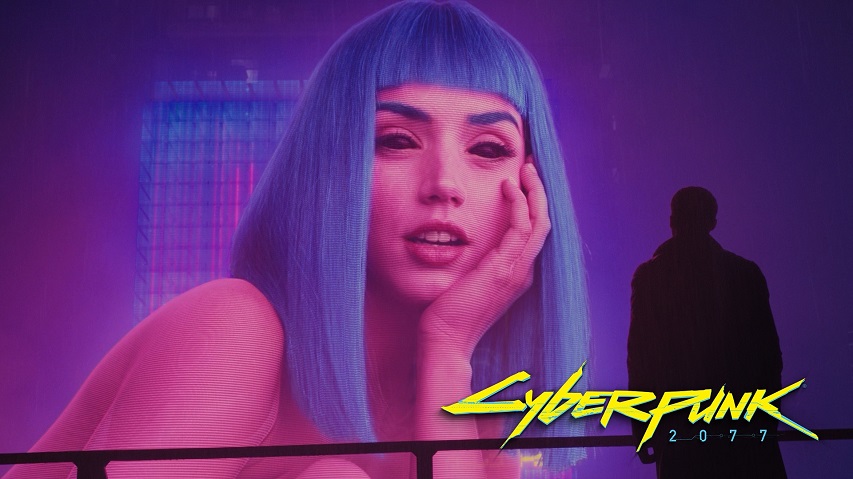 We take another look at the impressive AK47OG Cyberpunk 2077 Blade Runner mod which over the months since he started working on it, has changed Night City into a futuristic vision of L.A. This is now one of the more striking mods for the game as we near its one year anniversary. We’re hoping that with the arrival of the next gen versions (that’s for PS5 and XSX) CDPR will push out some new content alongside an marketing push. We think this is likely to be early next year. Perhaps around the time of the ill-fated original release date of 16 April. Fingers crossed, but until then modders have done a wonderful job of keeping Night City an interesting place to explore. In addition, this video is HDR which means the colours might not be as you expect when viewing on non-HDR compliant displays.