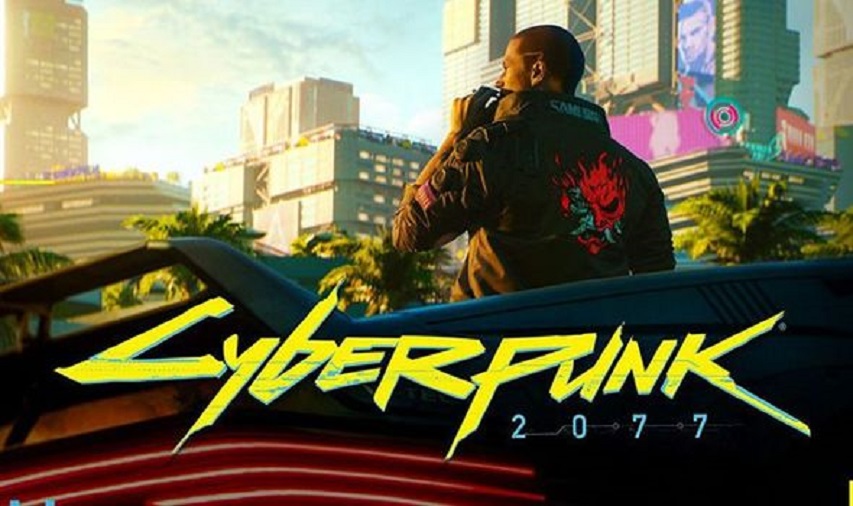 CDPR’s Cyberpunk has come under quite a bit of scrutiny since it launched two days ago, and in our view it seems the experience varies greatly depending on what platform you’re using. If on PC, the specs of your system has a profound effect on how well the game runs and looks. Cyberpunk 2077 is full of bugs and glitches though across all platforms which hopefully get addressed sooner rather than later. For some, it might be prudent to just wait things out for a while. Either way, Cyberpunk 2077 has been great for us so far on our top end PC. Take a look at the three gameplay videos which showcase the three starting options Nomad, Street Kid and Corpo. These are three very different openings to the game but really have little effect aside from the odd different conversation option.

Some details, the game running on PC using an RTX 3090 with all settings, including ray tracing set to Ultra and in 4K. Please note: the videos should be 4K on Youtube playback, but it seems there is a problem with encoding to 4K at present (likely due to huge numbers of uploads).