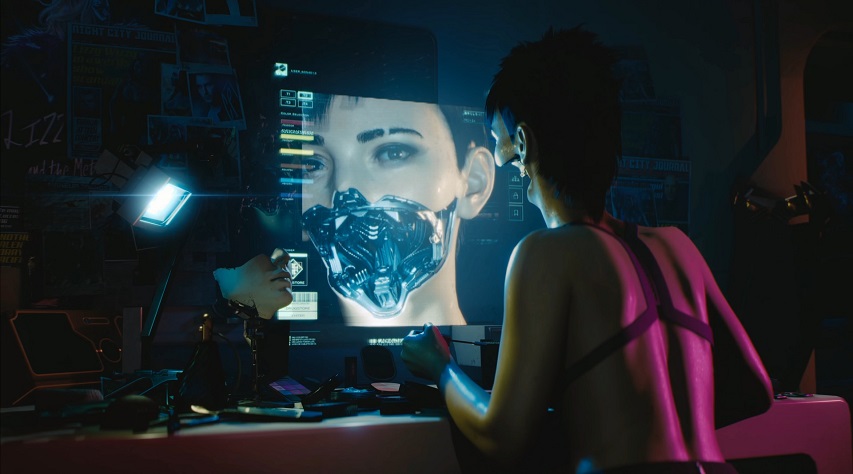 CDPR announced today Cyberpunk 2077 – Afterlife: The Card Game to accompany the 2020 release of the video-game. This is a physical release and should be a great addition to one of the most anticipated games for next year.

Cyberpunk 2077 – Afterlife: The Card Game thrusts players into the dark alleyways of Night City, where ruthless gangs clash with corporations in an endless war for money, power, and control.

In the game, you become Fixers — databrokers and masterminds of Night City. Your job is to recruit cyberpunks, equip them with gear, and send them out on missions. Each successful mission raises your Street Cred, with mission survivors becoming Veterans, imparting their knowledge and experience to newer recruits. In this chrome-infused world, Street Cred is the only currency that matters.

And nothing comes cheap in Night City. You need to balance between what you want and what you can actually afford. Using an innovative drafting mechanic and special dashboard, you must decide which cards you want to buy, and which to sacrifice for funds in order to purchase new ones.