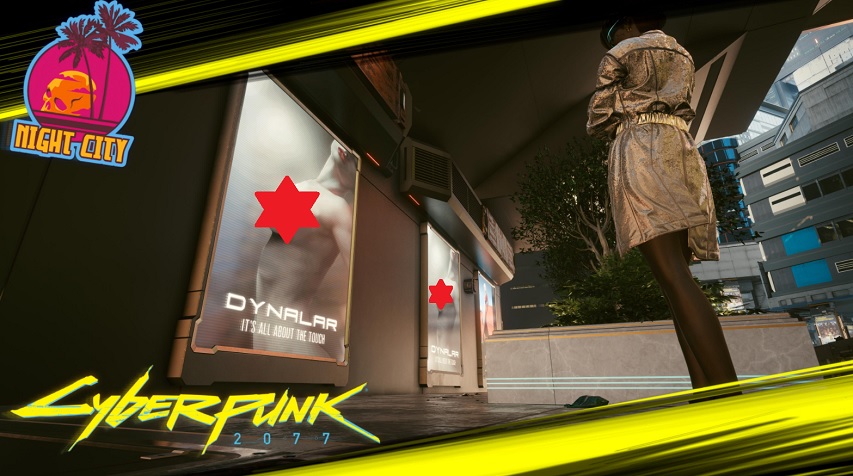 CDPR didn’t shy away from cyberpunk sexual themes in their game Cyberpunk 2077. In-fact, cyberpunk lore features transhumanism of a sexual nature with various body modifications available to those who want to experiment. Whilst the game still adheres to an 18 rating rather than adult AO, mods available now take things further. Courtesy of Eastern357 this mod adds adult images over some of the in-game billboards, replacing the (in-comparison) tame originals with something more revealing. Be warned, the images are not suitable for under 18s in accordance with the game’s rating! That said, we feel these are quite fitting given the overt sexual nature of the game’s visuals at every turn in Night City. Some gamers actually hoped for more sexual content especially given that “braindances” feature some unusual fetishes, see ‘Three Mouths, One Desire’ plastered all over Night City as an example. We hope additional adverts become available for some variety by the modding community. We also hope CDPR create some new adverts in future DLC/Updates.

YOU CAN VIEW THE NSFW GALLERY AT IMGUR.