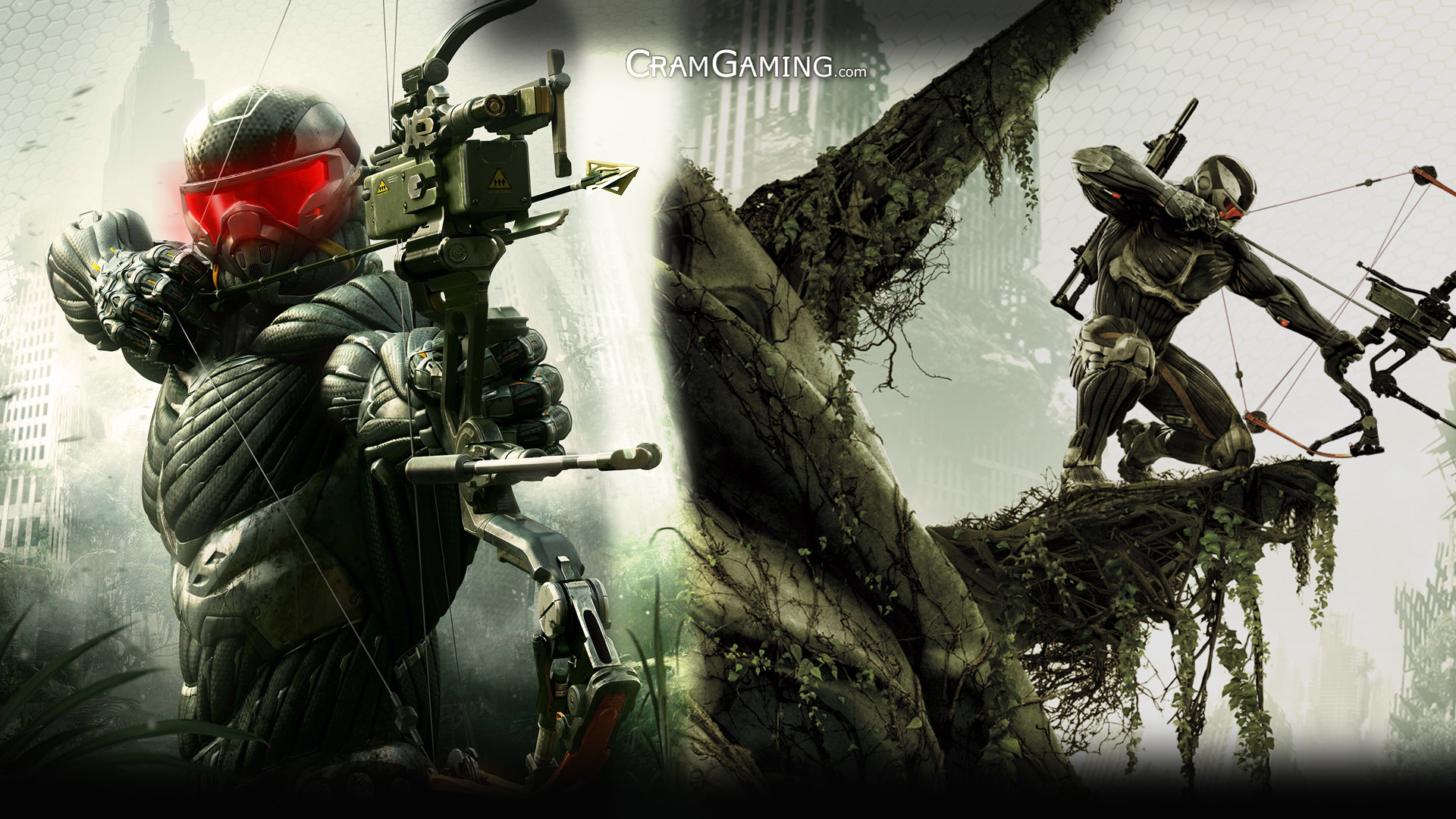 The tactical combat machine, Laurence Barns, though more prominently known as Prophet, is whom you will be filling the boots of in Crysis 3. Prophet may be the original Nanosuited super-soldier and has featured throughout the Crysis series, that is up until his demise in Crysis 2.

It seems you can’t keep a good Nanosuited soldier down, even if you blast out your own brains with a pistol – the Nanosuit has something else in mind for Prophet who is now awakened for Crysis 3, and stomping through a 2047 New York City, and it’s a very vegetated, swamp-like New York, that’s furthermore encased in a protective dome by the CELL Corporation.

Cohesive storytelling is no doubt one of the weaker aspects of the Crysis series, and while that’s very much true of Crysis 3, there’s no denying that Prophet, and even returning ex-Nanosuit wearing cockney badass Michael “Psycho” control the limelight. It’s Prophet that’s now the last of his kind, while Psycho has joined a resistance force filled with a noteworthy crew that combined push the story forward, as far-fetched as it is.

While we’re back in New York City, this is very much different to that featured in Crysis 2. With many years passed and now encased in a defensive dome controlled by CELL; they are once again the least of your worries as the alien Ceph have breached and require the attention of Prophet, who now has a few new toys to play with; the Predator Bow being the stand-out, and very much the signature weapon of Crysis 3.

Crysis 3’s maximum strengths are very much apparent, first and foremost it serves as an excellent tech demo for Crytek’s impressive CryEngine 3. It’s a visual delight with not only impressively detailed environments and stunning vistas, but more so for detail in character models, for current-gen consoles it’s very much staggering. Sadly the game does suffer from some audio issues where the audio may regularly pop in and out, and is very much distracting for a few moments, whether this is a sacrifice to Crysis 3’s visual strengths is something of a mystery.

Continuing to step away from the large open-ended Crysis original, Crysis 3 is much a linear action experience like that of the sequel. No doubt the Nanodome aspect helps make these restrictions feel somewhat more believable. The combat scenarios aren’t vastly changed, the enemy A.I. often omits any real challenge, though with Prophet’s Nanosuit abilities of invisibility and added armour, it only serves to empower you more. You can now go so far as to customise your suit to your specific playing style with select unlockables to alter the suits performance. There’s even a new hacking ability where you can not only hack specific Ceph enemies, but also automated turrets – turning them from firing at you, to gunning down everyone else.

Where the combat really shines, and more importantly feels vastly refreshing is when you encounter Ceph Stalkers, like a pack of wild hounds they move unpredictably through the tall grass, with only the rustling and shaking of leaves to indicate where they might pounce from. The majority of the combat encounters however are as expected, with you taking down CELL mercenaries or a variety of alien Ceph forces, pretty visuals aside, it’s just not very engaging combat for the most part.

Fortunately, Prophet’s new Predator Bow gives some room for experimentation to further break away the mould. The Bow’s appeal mainly comes from the fact that it’s silent, and more importantly that when fired, it lets you remain very much invisible. Aside from traditional arrows, there are a few different arrow types from explosive to electrocution, and with plenty of grass and damp and wet swamps, there are certainly opportunities for deadly experimentation.

Crysis 3’s multiplayer looks to make an impression, while there’s of course a plethora of traditional modes made more unique with Crysis’ Nanosuit abilities, it’s really the debut of Crysis 3’s all new Hunter mode that takes centre stage, along with the Predator Bow. The majority of the players start the match as CELL operatives and simply must survive for as long as possible; the other team consists of Nanosuited bow-wielding Hunters, and once a CELL operative is killed they then respawn as a Hunter further switching the odds against the CELL. It offers up some tense play, and while by no means a unique mode, it’s Crysis 3’s own unique Nanosuit abilities that really enables it to stand out from the crowd.

While the single-player of Crysis 3 – in comparison to the previous outings – may be on the shorter end of the scale, it’s very much higher on action, though much of it may be generic, it still serves as a visual delight throughout with a few stand-out encounters. While Prophet, along with Psycho and the resistance crew make it all the more bearable, disappointingly the story is just too far-fetched to care about. Regardless of the journey to its conclusion, Crysis 3 is a thrilling, albeit bumpy ride, that ultimately adds closure to a graphical juggernaut of a series.