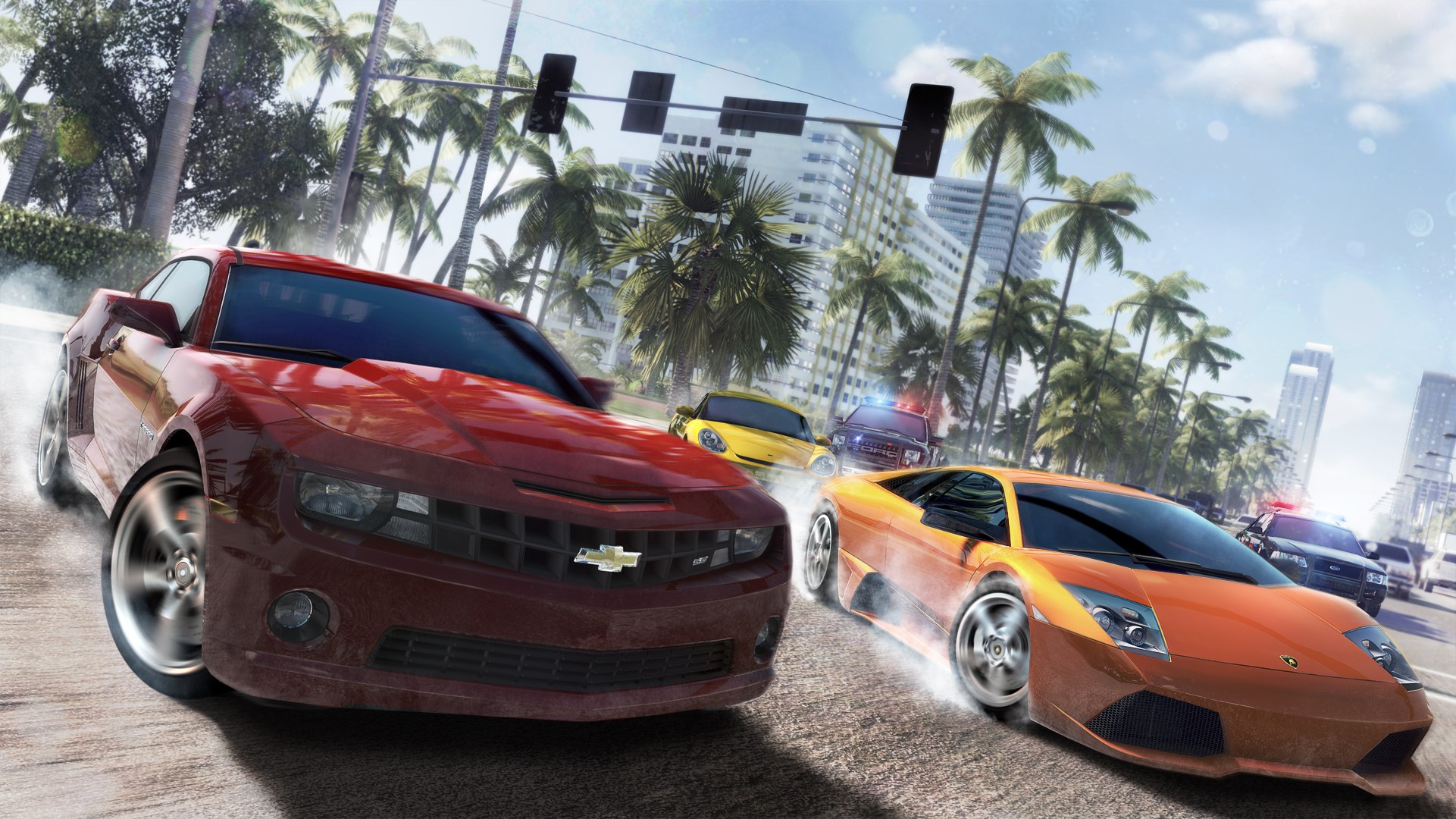 Ubisoft has just announced that its massive open world racing game, The Crew will now be making its way to the Xbox 360 alongside the originally planned, PC, Xbox One and PS4 releases but suggests no love for the PS3. Developed by Asobo Studios with support from the teams at Ivory Tower, Ubisoft Reflections and Ubisoft Shanghai, the game will be available from November 11th 2014, but before then, gamers on Xbox One and PS4 will enjoy a closed beta in September which has already seen success on the PC. The PC Beta will resume once more from August 25th.

“It’s Ubisoft’s objective to continue to meet the needs of consumers who have not yet made the move to the new console generation,” said Geoffroy Sardin, senior vice president of sales and marketing, Ubisoft. “The Crew was originally built for the new generation of consoles, but we have always had a desire to make it accessible to as many people as possible. We’re excited to bring The Crew’s same core features, massive scope, mission variety, and overall driving experience to Xbox 360 players.”