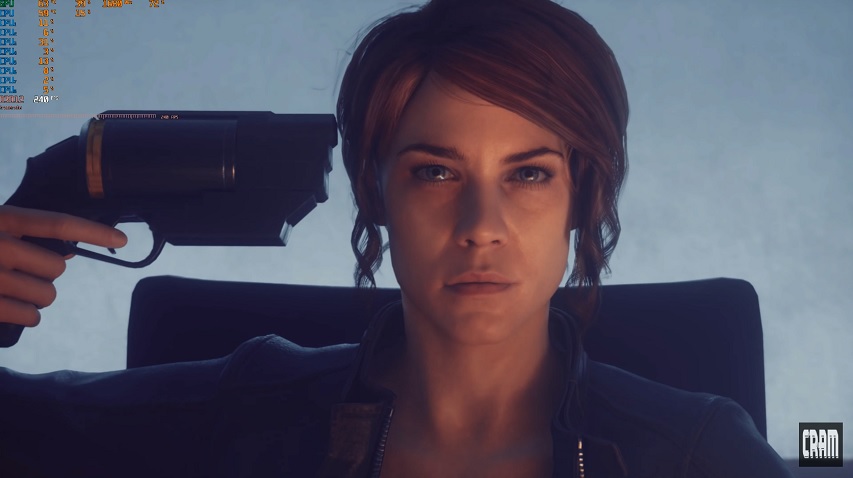 Remedy and 505 Games announced a new expansion for the rather neat Control. Entitled, The Foundation releases on March 26th.

In The Foundation, the Astral Plane is colliding with our reality. Jesse Faden, the Director of the Federal Bureau of Control, must travel through the caverns of the Foundation to prevent the Astral Plane from consuming the Oldest House. The missing Head of Operations, Helen Marshall, may hold some answers to the mysteries surrounding this threat. As she travels deeper, Jesse will learn more about Marshall’s disappearance, and about the enigmatic Board. The Foundation launches on March 26th on PS4 and the Epic Games Store. What’s more, all players will receive a FREE update, consisting of the Shield Rush upgrade and an ability to reassign Ability Points! We’re also including quality of life changes, map visuals and much more! Coming to Xbox One June 25, 2020.