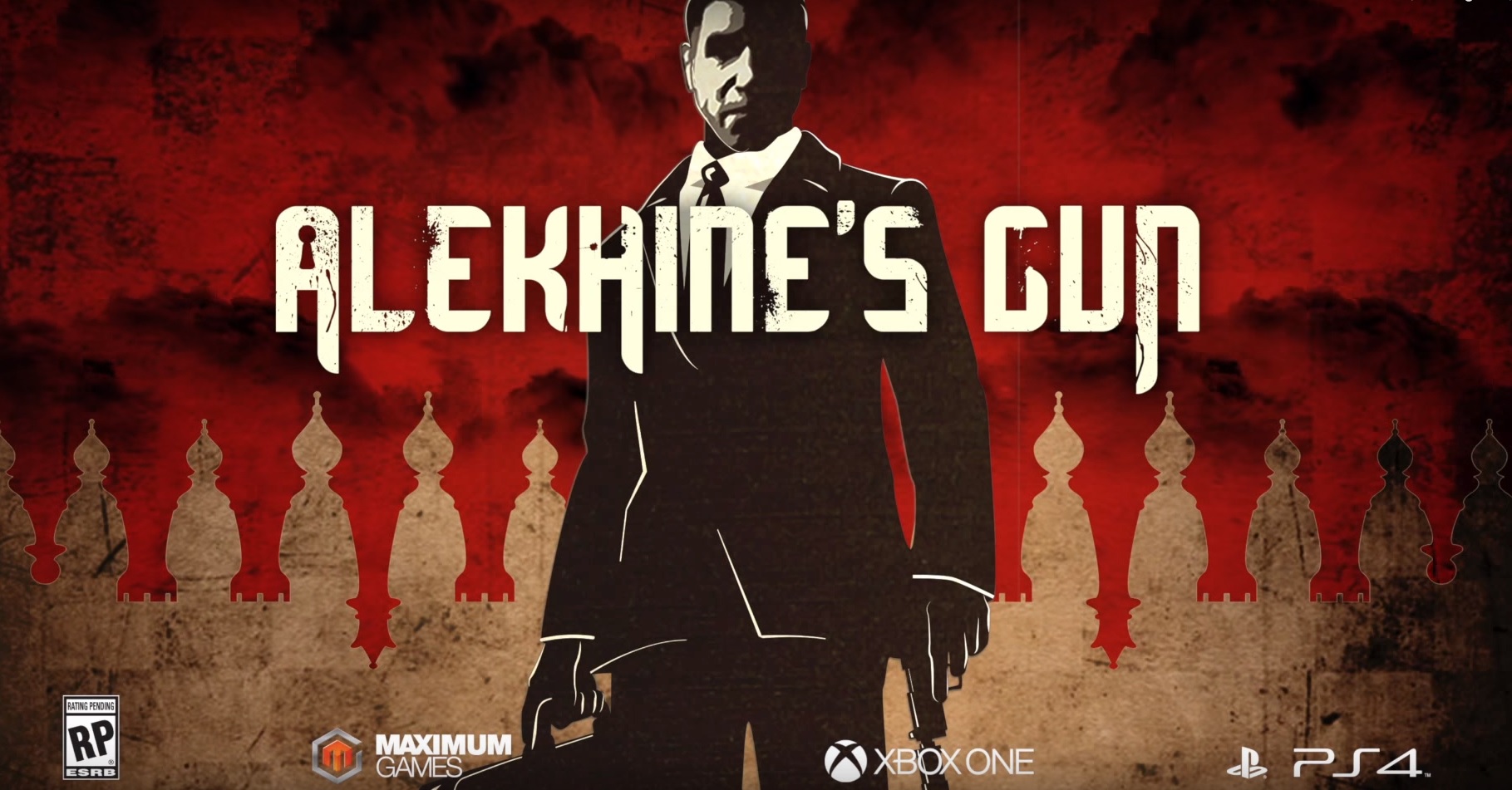 Maximum Games has today revealed that its cold war inspired stealth game Alekhine’s Gun will no longer release next week as planned but will ship on February 9th 2016 for a more global release. If you’ve no idea about the game then be sure to take a look at the teaser trailer released earlier this year. The game is planned for the Xbox One, PS4 and PC platforms. For more information head on over to the official website.

Alekhine’s Gun takes place during the Cold War – from the end of WWII through the 1960s – and puts players in the shoes of ex-KGB assassin, Agent Alekhine, as he teams up with the CIA to unravel a deadly conspiracy. Featuring classic stealth maneuvers, choice-based gameplay, wide-open levels, and a range of weapons and disguises, Alekhine’s Gun adds an intriguing layer to the stealth genre by placing characters in a historical framework.