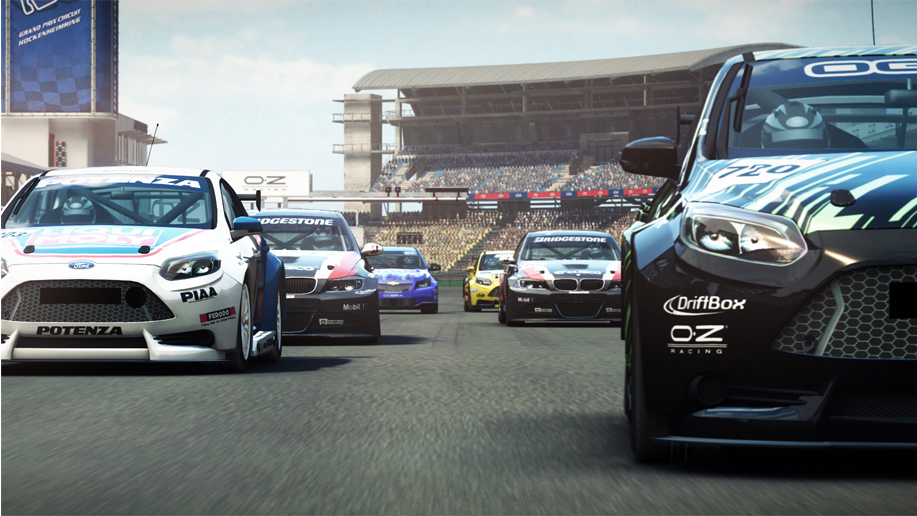 Codemasters has today announced a new game in their action packed racing series GRID with the arrival of GRID Autosport which will arrive on Xbox 360, PS3 and PC platforms on the 24th June 2014. There are no plans at present to bring an Xbox One or PS4 version to gamers. To get a taster of the game in action, take a look at the announcement trailer and be sure to visit the official website for more details. Gamers can also pre-order the GRID Autosport Black Edition which features exclusive content, at GAME in the UK and Ireland. The Black Edition of the game includes the Mercedes-Benz SLS AMG Coupé Black Series car, Black Edition White Ravenwest Liveries, 20 Black Edition online livery patterns and 10 new premium sponsors with objectives. 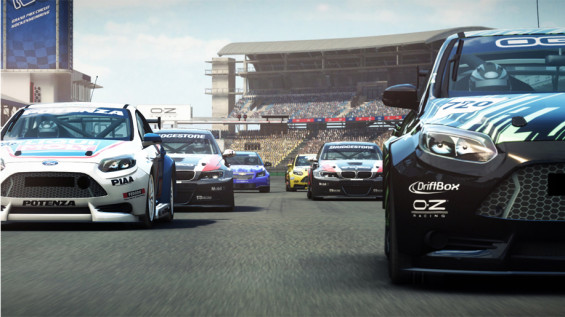 GRID Autosport will bring alive the experience of becoming a professional racing driver in a new world of contemporary and classic motorsport. Drawing in spirit from classic Codemasters titles such as the TOCA series, developed in conjunction with community feedback and retaining the core GRID focus of ‘being all about the race’, gamers will experience a world of breadth, of depth, of intensity and of course, of the excitement that only racing cars can deliver.

Racing alongside a teammate, players must overcome key rivals and satisfy team sponsors in ferocious races where every pass and position counts. In GRID Autosport’s huge career, gamers will specialise in their favourite racing discipline or conquer them all; players will feel the aggression of the pack in Touring Cars, manage tyre wear and race into the night in Endurance events, race Open-Wheel cars with precision, show car control in Tuner events and react on the fly in Street races.

GRID Autosport’s features and tone have been shaped through consultation with the GRID community, professional racing drivers and the experts from AUTOSPORT magazine. This includes the return of an in-car view and the most authentic handling in a GRID game yet. Multiplayer racing is extended by RaceNet, Codemasters’ free million member strong online community portal, which will deliver new challenges every week from launch and sees the introduction of all-new RaceNet Racing Clubs for online, clan-style team competition. Party modes, Demolition Derby and competitive split-screen modes all complement the game’s extensive career mode and expansive core online game.