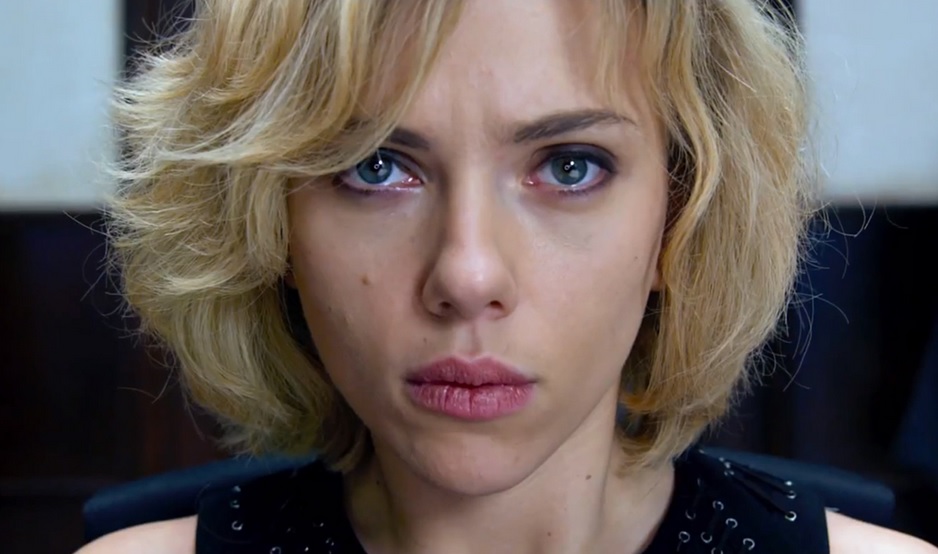 Take a look at our incredible Scarlett Johanssen as Lucy from the recently released movie of the same name as seen in The Sims 4 create a character demo on PC. After an hour of tweaking her eyes, nose, lips and bone structure of the head to get the look 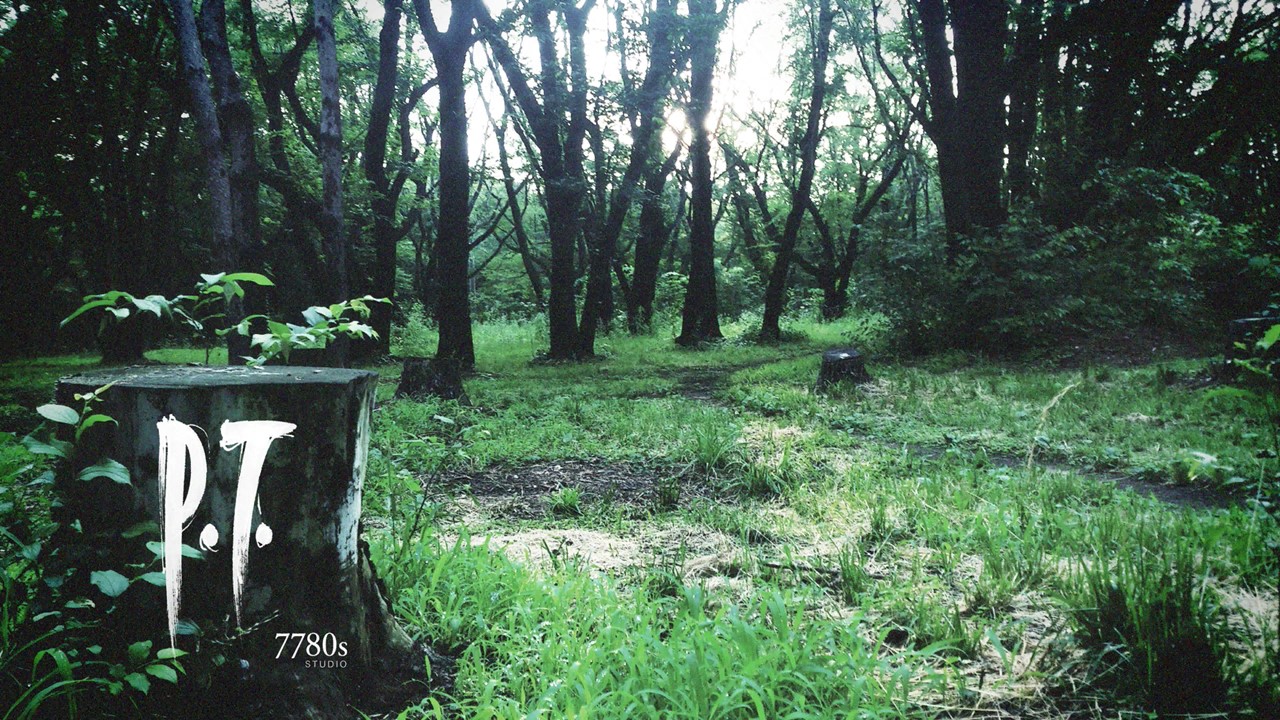 There’s been much speculation as to how to get the full ending in the PT demo on PS4 and although nothing is set in stone, based on our own experiences having spent hours trying all sorts of things and following other players advice, one missing element that seems to have 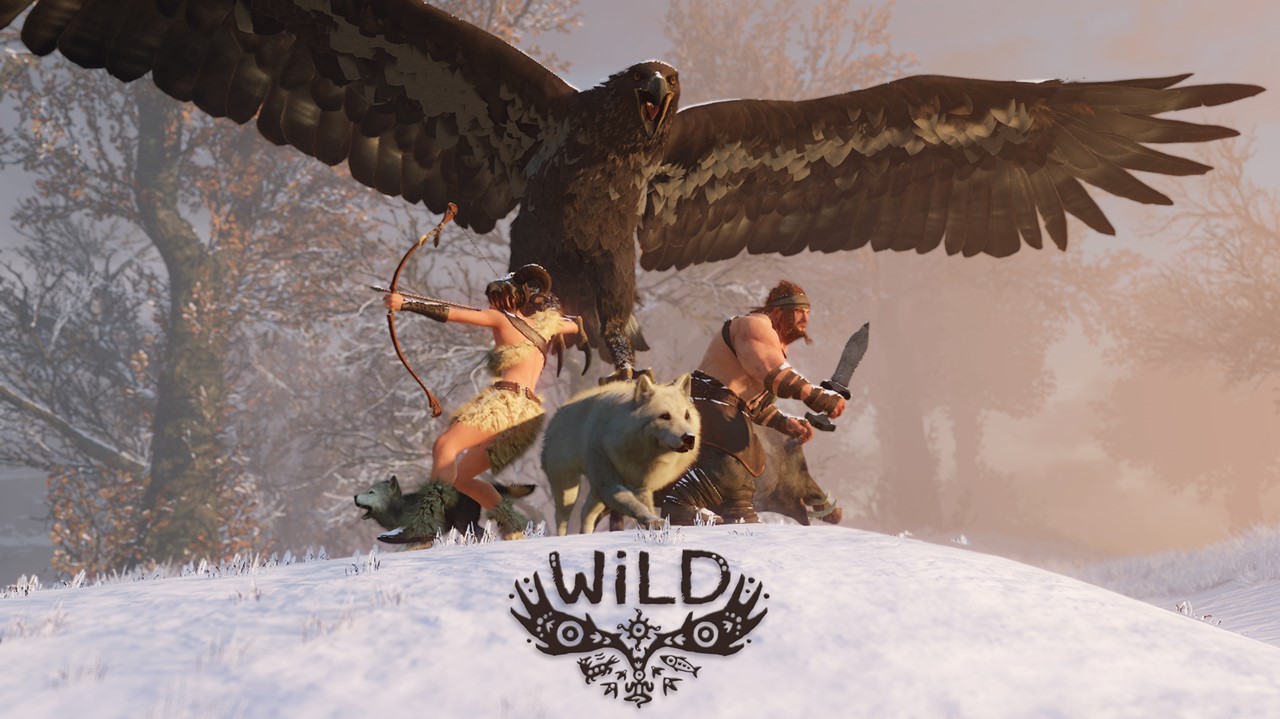 Michel Ancel presented the PS4 exclusive WiLD during the Sony media briefing which is looking like one of the more interesting prospects from Gamescom 2014.  Not much is known about the game other than a few morsels of info such as a large open world to explore, dynamic seasons and 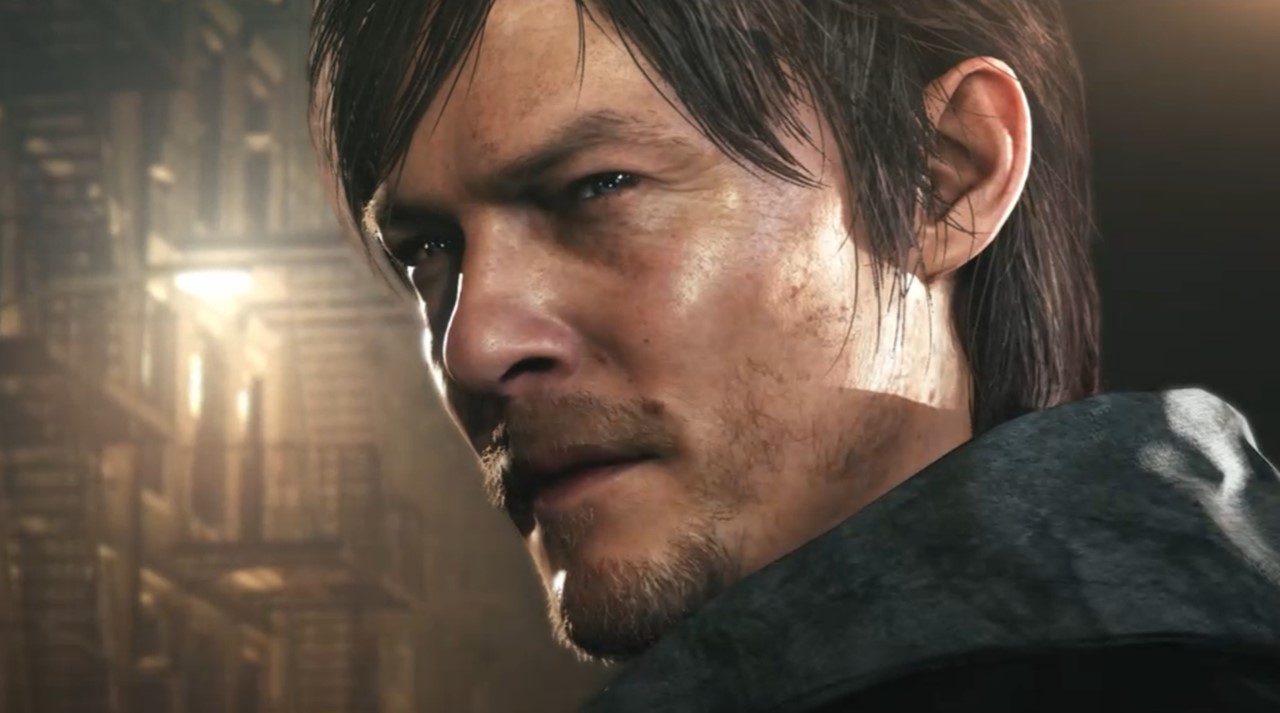 The P.T playable teaser was announced during the Sony Gamescom 2014 press conference yesterday and  we’ve put the PS4 surreal horror experience through its paces. Whist big on atmosphere, there’s something a little frustrating about the game as players are left to their own devices to discover what they need

Microsoft released some new images from their forthcoming Halo: The Master Chief Collection showing off the differences between the remastered version and the original classic in Halo 2. We’ve compiled the images in a Halo Remastered vs Halo 2 Classic comparison shots slideshow video for your viewing pleasure. 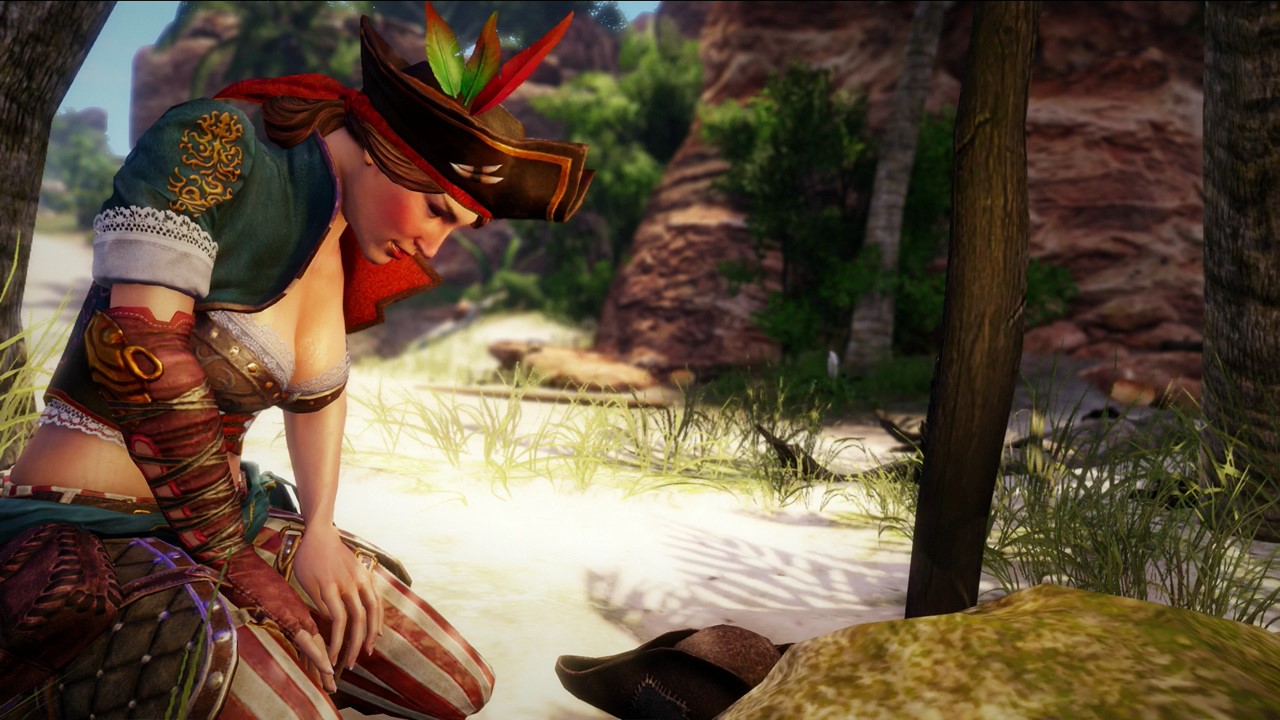 Deep Silver and Piranha Bytes release their action role playing game Risen 3 on August 15th 2014 on Xbox 360, PS3 ,PC, and to give a taster of what to expect, we’ve published the opening hour of the game for your viewing pleasure. There’s lots of drama, pirates and a 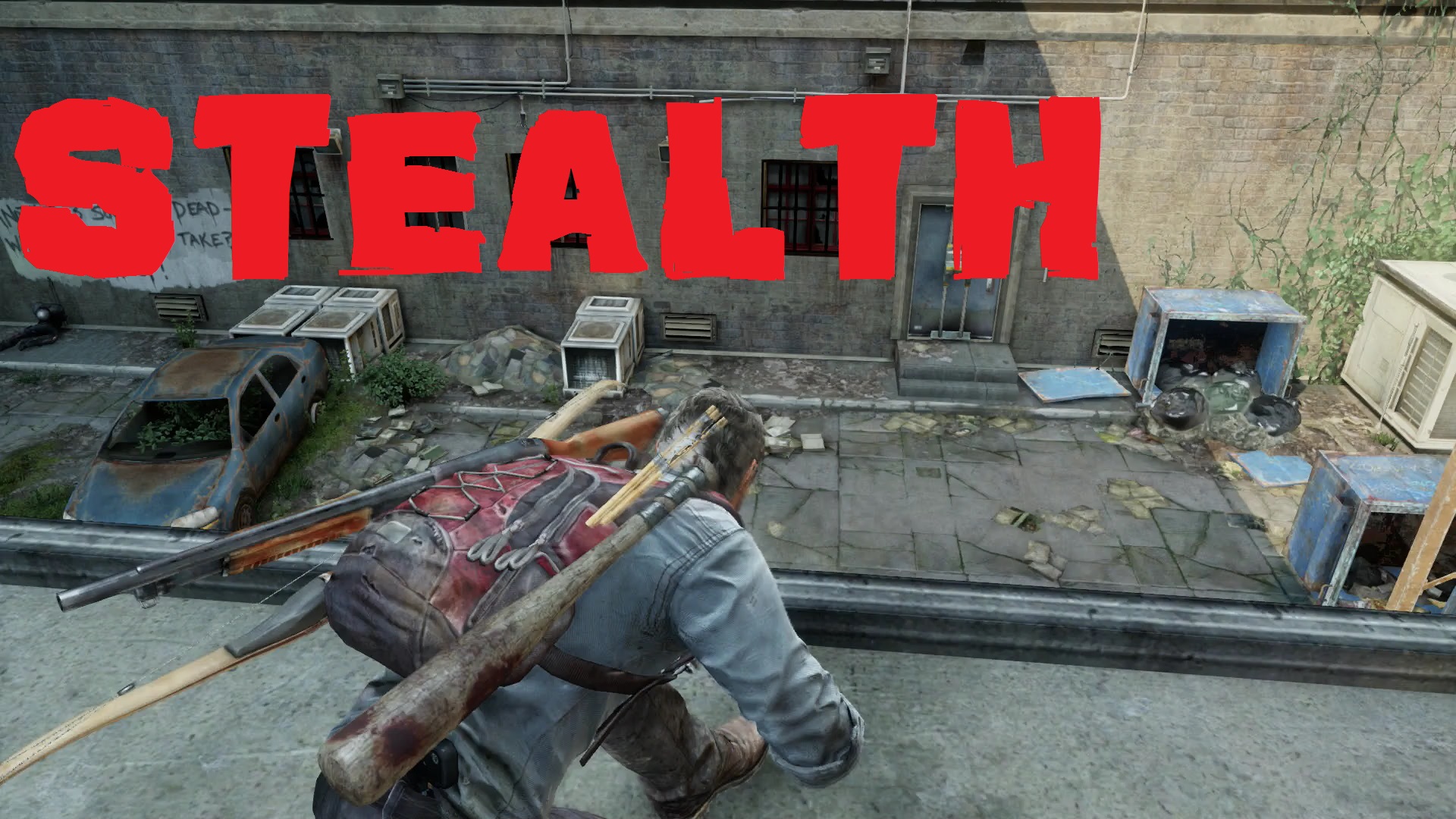